What is the Law on Trespass in New Hampshire and what are the Punishments for it?

Criminal Trespassing, the act of entering a property belonging to someone else without permission is punishable when the person who commits this crime is aware of the consequences. According to New Hampshire statues titled LXII. Criminal code, Chapter 635- unauthorized entries, section 635:2- criminal trespass; there is an entire chapter written on criminal trespass and the penalties associated with the same.

What is criminal trespassing?

When someone enters a restricted premise without permission and continues to stay there without licensed privilege, it is known as trespassing in general. Also when a person is asked to leave from a place due to misconduct or inappropriate behavior and he/she violates the same instruction, he/she can be charged under criminal trespassing. Thus it is punishable when the accused breaches the law and creates trouble or tries to harm the resident of the occupied premise. Criminal trespassing is a serious offense when: 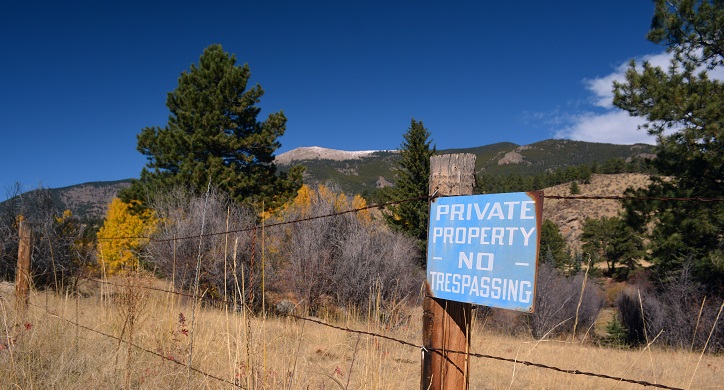 In each of the case mentioned above, the trespassing is a planned offense. However, there are situations when one trespass without knowledge of the restriction it is recorded as a violation and the person accused of the same are warned and let go.

What is the Law on Trespass in New Hampshire?

As per the law of Trespass in New Hampshire, Trespassing a secured premise is an unlawful chargeable act. The secured premises refer to places that are under surveillance, enclosures that are designed to exclude intruders, private properties, etc. The law permits one to file of criminal trespassing complaint based on circumstances. For example, 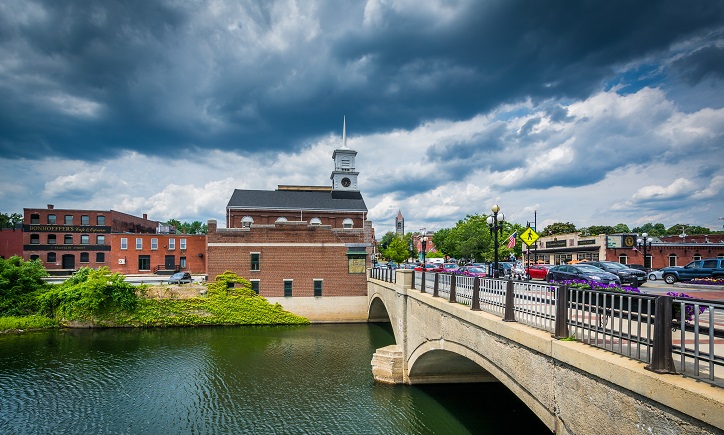 What are the punishments for Criminal Trespass?

As per the statues of New-Hampshire, unknown trespassing is a violation and a criminal trespass is considered as a misdemeanor for the first offense. And when it causes any damage or property or health of the resident it will be treated as a class B felony. Violation based criminal trespass is exempted for the first time. When repeated, New-Hampshire judiciary will charge accused performing the violation with a misdemeanor.

However, class B felony charges are pressed on an accused if he/she acts reckless and cause property damage worth $1500 or above. If the accused is a repeated offender, then the charges can be elevated from violation to misdemeanor to felony based on how the trespassing was committed, how much damage was inflicted and how the entry was made. The valuation of the damaged property is done as per judicial guidelines mentioned in the statues of New-Hampshire. (RSA 637.2, I, IV and V respectively). The accused can hire a defense attorney to present his circumstances and provide evidence to explain why he committed the trespassing offense.

Trespassing creates a permanent criminal record on the person who has breached the law. Based on the severity of the trespass it is charged as a misdemeanor, felony or violation and the punishment are declared by the judicial system. Law on trespass in New Hampshire is created to ensure the privacy of the resident and it is a duty of every citizen of the state to respect the law and exhibit good conduct.