What is the law on affray in New Jersey and what are the punishments for it?

Affray is classified under simple assault where the perpetrators cause disturbance and disorder by engaging in a fight. The disturbance can be in both public and private places. A common instance of affray is a street fight. Another example can be an instance in a sports match where few fans from rival teams engage in a fist fight. An alarm is raised, the police arrives and arrests the persons who incited the unlawful violence. The offenders are then charged with affray.

Affray is a statutory offense in most US states and strict laws have been established to ensure public peace and protection.

New Jersey’s criminal laws don’t mention the word affray, however, the act, as we had described above comes under the purview of breach of peace and a disorderly person’s offense definition. Breach of peace in New Jersey is a kind of offense that interferes with a person’s right to tranquility. In short, any disorderly conduct that interferes annoys and hurts others and endangers the peace and stability of the surrounding are charged under breach of peace. 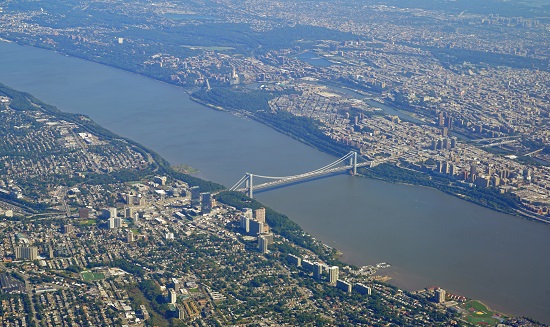 If you are charged with affray, then according to the New Jersey criminal law system, you will be tried and the prosecution will bring out the charges of unlawful violence for your conviction. For defense, you can introduce practical doubts into the prosecution’s timeline of events to avoid conviction or lower your penalty if proven guilty. If you cannot hire an attorney then the state will provide you one.

Simple assault (of which affray is a part) is stated under the New Jersey code of criminal justice section 2C:12-1. The full statute is mentioned below:

A person is guilty of assault if he/she:

(1)Attempts to cause or purposely, knowingly or recklessly causes bodily injury to another; or

(2)Negligently causes bodily injury to another with a deadly weapon; or

(3)Attempts by physical menace to put another in fear of imminent serious bodily injury. 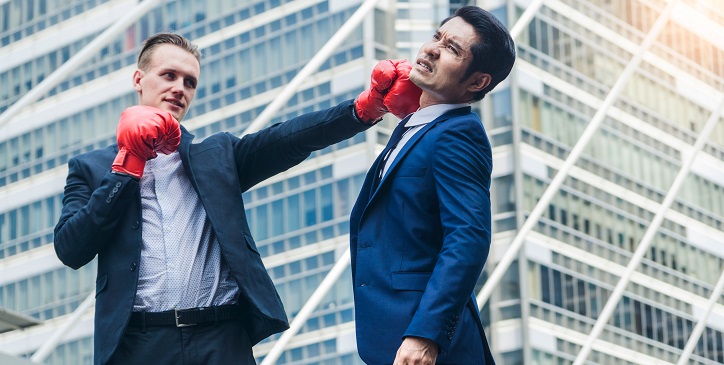 Punishments for Affray in New Jersey

In such cases, the punishment will include a fine up to five hundred dollars ($500) and prison time of ninety days. You will also be asked to do community service and your final penalty will have one or more of the above-mentioned punishments. It will also include on your record as an ordinance violation and repeated acts of affray will invite greater fine and harsher sentences. 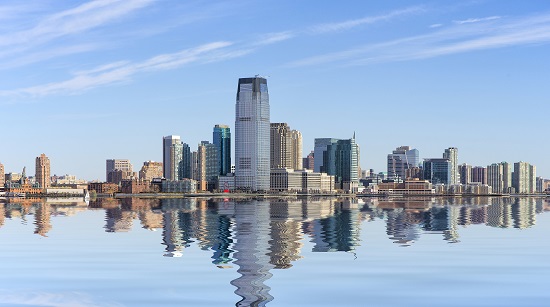 Example of an affray case in New Jersey

In the summer of 2003, four people, Karl Harben, Rebekah Andrews and brothers Joao Ascencao and Jose Ascencao were charged with affray when they assaulted and knocked a man unconscious.

The incident happened outside a British Homes stores and in clear sight of onlookers. The incident was captured in the CCTV footage and the judge while acknowledging the crime didn’t award prison sentences to the perpetrators.

Karl was given 180 hours of community service, Rebekah, 150 and the Ascencao brothers were asked to serve 120 hours. The court let the culprits free with a strict warning and advised that future incidents will incur harsher sentences. The judge also prohibited the culprits of visiting a pub, nightclubs, and restaurants as alcohol was involved in the incident.