According to drunk driving laws of New Jersey, a driver cannot operate a vehicle while having a BAC (blood alcohol content) of a minimum of .08 percent or under the influence of alcohol. Additionally, the owner of a vehicle can be convicted of a DWI if he/she allows any intoxicated individual to operate the vehicle of the owner.

In New Jersey, a driver is forbidden from being under the influence of hallucinogens, narcotics, habit-producing drugs, or intoxicating liquors. The term “under the influence” refers to a substantial diminution or deterioration of the physical capabilities or mental faculties.

A driver can be found guilty of DWI for making an attempt to operate or operating a motor vehicle while DUI or driving under the influence. According to New Jersey drunk driving laws, there should be proof that there was the intention to have actual physical control over the vehicle or intent to drive. It is not mandatory that the vehicle should actually move.

According to thedrunk driving lawof New Jersey, a driver can be found guilty of DWI without producing any evidence of being under actual intoxication when the alcohol level in the blood is at least .08 percent. It is referred to as “per se DWI.” 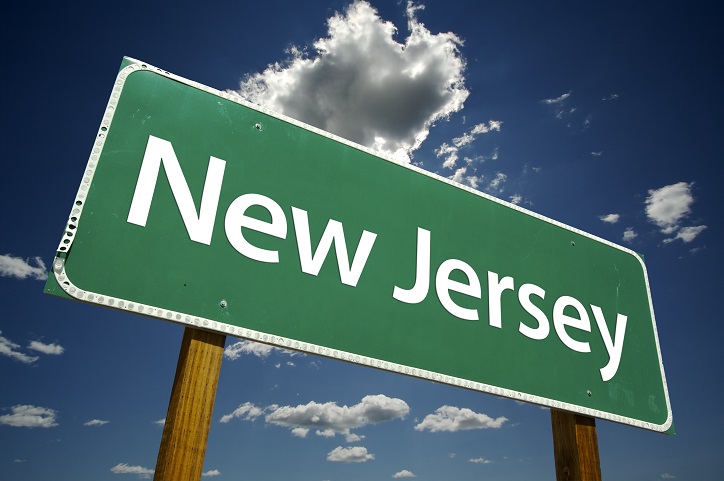 According to New Jersey drunk driving law, the statutory restrictions for DWI punishments are based on whether it was a 1st, 2nd, or 3rd offense.

The convicted has to serve a maximum prison term of thirty days. A fine amount between 250 USD and 400 USD is imposed on the convicted when the alcohol level in the blood is at least .10 percent or is under the influence of any kind of drugs. The license for a first-time offender can be revoked for three months. The revocation can be for seven to 12 months in case the driver’s BAC is a minimum of .10 percent.
Second-time offense

According to the drunk driving laws of the state, the convicted has to face a jail term between 48 hours and 90 days. A fine amount between 500 USD and 1,000 USD can be also imposed upon the convicted. The license of the convicted driver can be revoked for 2 years.

The convicted may have to face a prison term of 180 days and a fine of 1,000 USD. The license of the guilty driver can be revoked for 10 years. 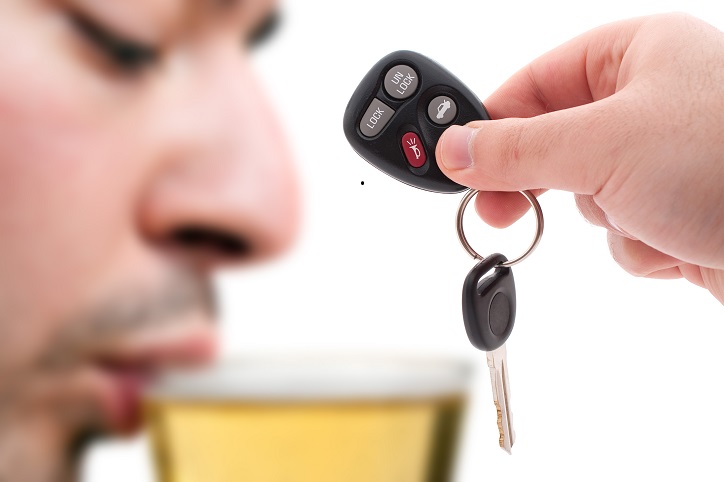 When a driver is under the influence of alcohol within a school’s thousand feet, he/she has to face additional punishments.

First offense
The convicted will have to serve a maximum jail term of 60 days and a fine of 500 USD to 800 USD. The license can be revoked for 1 to 2 years.

Second offense
The convicted has to serve a jail term between 96 hours and 180 days, a fine amount between 1,000 USD and 2,000 USD, and community service for 60 days. The license of the convicted driver can be revoked for 4 years.

Third offense
The convicted will have to pay a fine of 2,000 USD and a jail term of 180 days. The license of the convicted can be revoked for 20 years.

Refusal to undergo a test

According to the implied consent DUI laws of New Jersey, when a driver refuses to undergo a breathalyzer test illegally, he/she has to face the consequences mentioned below:

Second offense
A fine amount between 500 USD and 1,000 USD and the license is revoked for 2 years.

Third offense
The license can be revoked for 10 years and a fine of 1,000 USD.