What is the Law on Manslaughter in New Jersey and What are the Punishments for it?

Manslaughter does not arise out of the deliberate intent of a person to cause death. Manslaughter refers to a person causing the death of a person through his reckless conduct. Manslaughters are punished differently from regular murders in the state of New Jersey. The law regarding manslaughter is codified in the N.J.S.A. (New Jersey Statutes Annotated) 2C:11-4.

There are two types of manslaughter charges in the state of New Jersey. 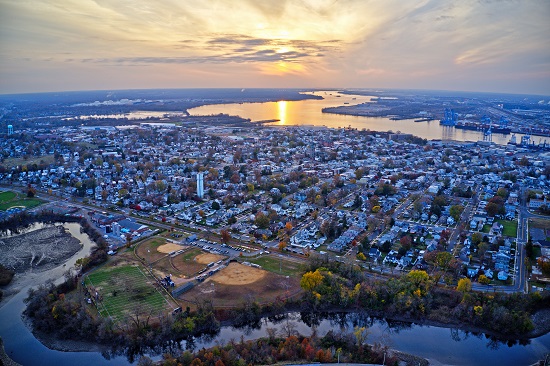 This generally occurs during the high-speed pursuit of criminals after committing acts like robberies and shootings. In some cases, aggravated manslaughter caused while escaping a police officer is also punishable by a prison sentence ranging between 10 to 20 years and a fine of $200,000. The decision to award a death penalty depends upon the jury or the judge ruling on the case. 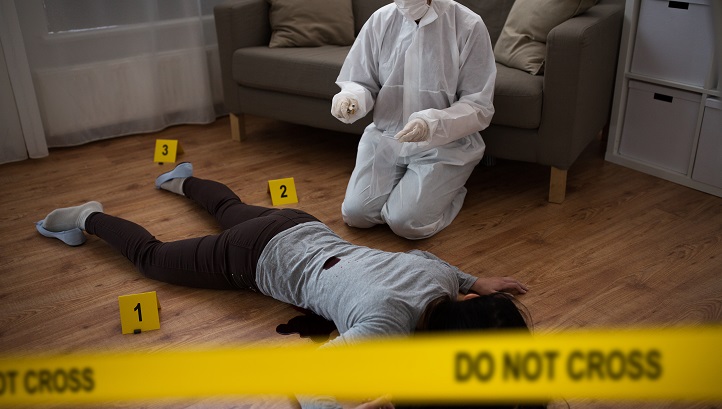 Homicides caused in the heat of passion means those caused by reasonable provocation and without giving the accused any reasonable chance to ‘cool off’. A good example of second-degree manslaughter is a husband finding his wife in an intimate position with another man and reacting violently.

Second-degree manslaughter is punishable by imprisonment ranging between 5 to 10 years. The convict will also be fined for an amount of $150,000. 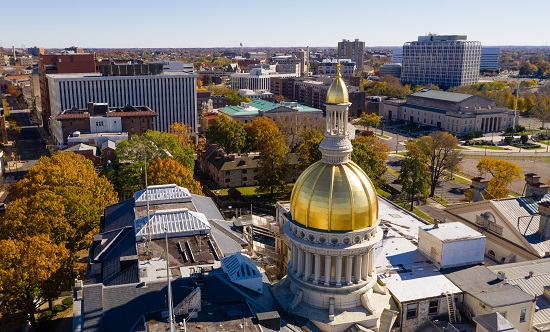 Applicability of NERA for Manslaughter Punishments

The law of New Jersey has provisions to ensure that convicts of manslaughter do not get out of prison quickly. All the manslaughter punishments received by a person come under the New Jersey’s No Early Release Act (NERA). According to the provisions of NERA, all the convicts should serve 85 percent of their sentence before they become eligible for parole.