Child abuse has become a grave issue in the country of late, as well as across the world. Children, being voiceless themselves, it becomes the responsibility of the adult population to safeguard their rights. Every individual must be aware of the rights of children as well as the laws related to child abuse so that the issue of child abuse can be curbed.

The people of New Mexico are gravely concerned for the safety, protection, and welfare of their children. The state of New Mexico has strict child abuse laws in place that are intended to protect the children from all kinds of emotional, mental, physical, and sexual abuse. Along with very harsh punishments and penalties imposed on child abusers, the child abuse laws of New Mexico’s statutes require that certain professionals and third parties who have access to children or deal with children regularly have to report any kind of suspicion or any knowledge that they might have of child abuse to the New Mexico law enforcement immediately.

Children who are physically, emotionally, sexually abused can be left with painfully destructive effects – both physically and emotionally, which is why, if you are aware of any kind of child abuse taking place, you should make sure to immediately report the same to the concerned authorities of New Mexico as soon as possible. 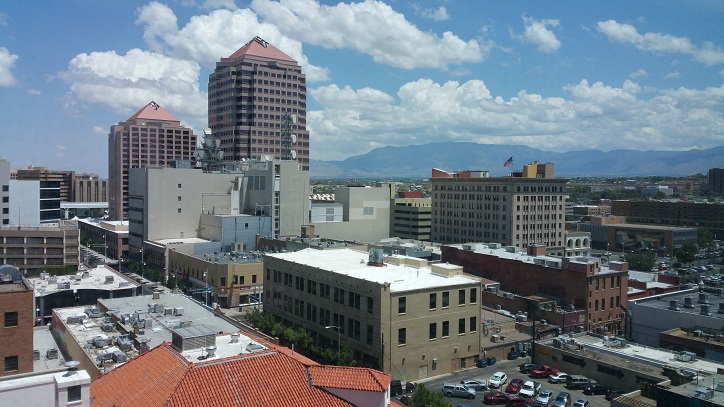 Child Abuse Statutes and their provisions

The child abuse laws and statutes in the different states of the U.S. can vary with regards to their penalties and punishments as well as the third party reporting requirements.

For example, the New Mexico statutes state that - “Every person…who knows or has a reasonable suspicion that a child is an abused or a neglected child shall report the matter.”

What signifies child abuse in the state of New Mexico?

Who is required to mandatorily report child abuse to the authorities?

Statutes 32A-4-3 deals with the duty to report child abuse. Law enforcement officers, people working in a professional capacity like judges, physicians, school teachers, nurses, and/or any officials, clergies, social workers, or any other person who suspects the occurrence of child abuse. 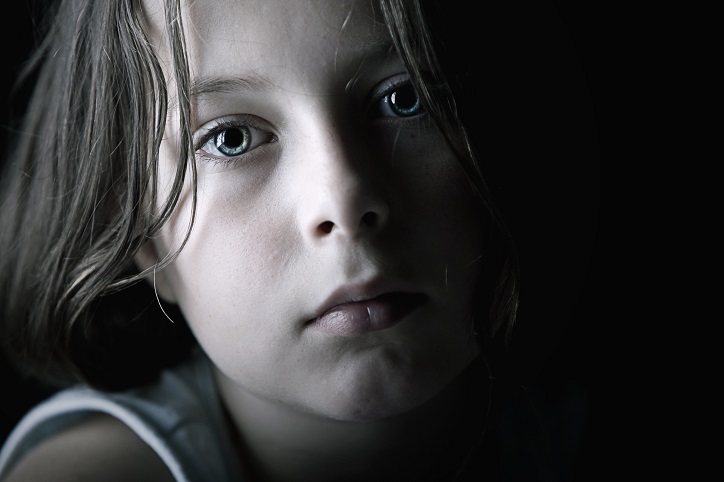 What is the basis of reporting child abuse or neglect?

If that person knows or has sufficient reason to believe or suspect that a child is being neglected or abused.

To whom should child abuse be reported?

New Mexico statutes 32A-4-4 deals with complaints regarding child abuse and/or neglect. A person must report any child abuse or neglect to the law enforcement agency or department or office in the county where the child resides or the tribal law enforcement or social services for an Indian child.

What is the penalty for failure to report child abuse or for false reporting?

Now since we have taken a look at what constitutes child abuse and the laws surrounding it, make sure such incidents are reported to the concerned authorities. Taking timely action will lead to a reduction and hopefully a total elimination of all child abuse cases.