What is the Law on manslaughter in New Mexico and What are the Punishments for it?

This piece provides an understanding through the intricacies of the meaning of Manslaughter, it's major types, levels/ degrees of manslaughter and the penalties for committing manslaughter in New Mexico, located south to North America. 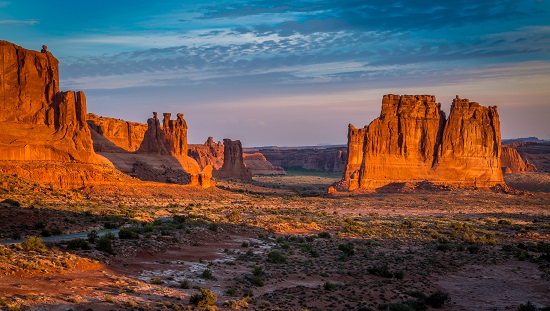 (1) Voluntary manslaughter: The manslaughter that occurs when an individual provokes another individual to a degree that is adequate enough to provoke a normal person to lose his calm and self-control and kill another one is called voluntary manslaughter. In this, the crime is not planned in advance. It is more of a crime done in the sudden heat of the moment such as killing a burglar by a woman during a house robbery.

Manslaughter by the vehicles or dosages of toxins/poison/venom 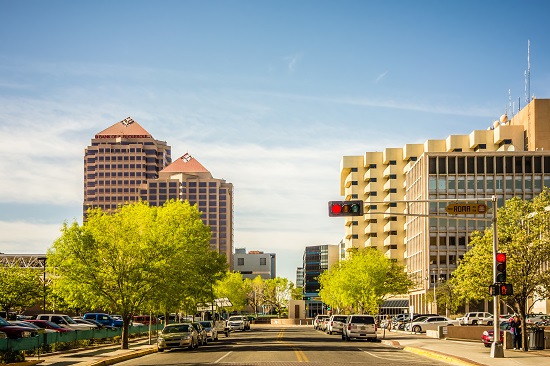 What are the general laws for manslaughter in New Mexico?

a) The crime is not included under a felony.   b)The killing occurs due to acting in a haste.


c)The killing may be the result of any other action or while breaking any other public law.

Penalties and punishments concerned with manslaughter in New Mexico