What is the Law on Riot in New Mexico and What are the Punishments for it?

What are the Laws on Riot in New Mexico?

A riot, or as it is also known in the codes of law in New Mexico, breach of peace and disorderly conduct, is classified under petty demeanor.

It is mainly used to categorize unruly behavior such as being drunk in public, disturbing the community peace, and loitering in public areas.

The particulars of this law vary from state to state, under New Mexico law, it is an all-purpose statute that attempts to categorize all manner of boisterous conduct under the crime of disorderly conduct.

The pursuit and engagement of abusive, profane, violent, unreasonable, loud behavior that disturbs the peace,

and the intent to threaten, disturb with malice, in an insolent manner while occupying a state building or public space otherwise, are classified as disorderly conduct.

This law is typically used in conjunction with another crime to remove disruptive offenders from public areas. 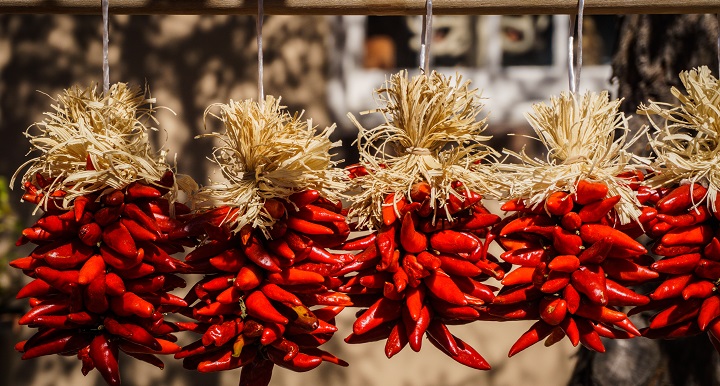 There are several crimes that are normally levied in conjunction with the above:

Fighting in public: When two or more individuals by agreement, voluntarily engage the other in a violent physical altercation or behave in a public space in an angry and quarrelsome manner that disturbs the public peace, it is public affray.

Unlawful assembly: Under Section 30-20-3, the gathering of three or more individuals against property or person while engaging in violent behavior, force, with the intent of committing an illegal act is an unlawful assembly.

assisting, encouraging, and reinforcing a party in the crime of a duel and being present during a said activity where deadly weapons are used, may also be charged with disorderly conduct.

Police encounter: A statistically significant portion of disorderly conduct charges occur when engaging in threatening conduct with a member of law enforcement while using force and refusing to comply with an officer of the law when requested to disperse from an area. 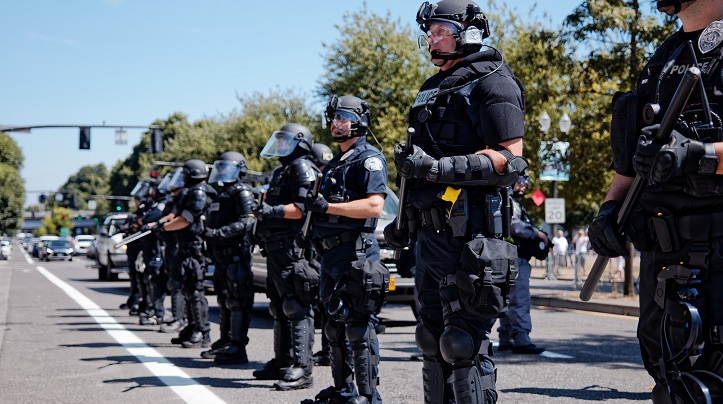 When is Disorderly Conduct Not a Petty Misdemeanor?

When the offenders engage in disorderly conduct near

Then, according to United States laws, the crime may qualify as a felony instead.

What are the punishments for disorderly conduct in New Mexico?

Petty misdemeanors are the least serious crimes, second only to traffic violations.

Each charge has its own sentencing limits, ranging from 30-180 days of imprisonment, and/or a fine ranging from $100-$1000 depending on the degree of the crime.

Probation sentences are also common for first-time offenders, and though seemingly minor, can have serious consequences if the offender proceeds to break the terms of his probation or engage in repeat disorderly conduct offenses.