New Rochelle is a city in the Westchester County of New York. It has been rated as the best city in New York and the 13th best city in the US to live. It is 13.23 square miles in size. The climate here is humid continental. Winters are very cold, and summers are hot. Snowfall is common here. Heavy winds are also a common feature.

New Rochelle, New York has a population of 79,557 having 16 constituent neighborhoods. The majority population (26.6%) is those in the age group of 35 to 54. There are 28,233 homes and apartments in the city. The median value of homes in the city is $ 538,676 which is very high for the state of New York, and very high for the country. It is an expensive city for real estate as compared to cities in the USA. 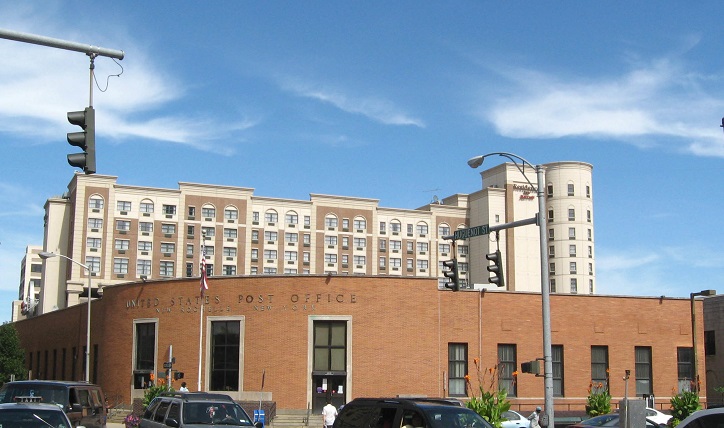 The major employers in New Rochelle regarding industry sector were Healthcare (16.5%), Education (11.7%) and Retail (9.7%). The city has a mix of blue-collar and white-collar workers, with most people working in sales, administration and management jobs. The majority of people use private transport for commuting.

Regarding race and ethnicity, the majority of the population (46.5%) were Whites, 29% of people were Hispanic in origin. English is the most common language in New Rochelle, followed by Spanish and French. Around 28.7% of the residents of New Rochelle were born outside the USA.

New Rochelle has a crime index of 41, on a scale of 1-100, where one is the most unsafe and 100 the safest. The city is 41% safer than other cities in the US. There were a total of 1,390 crimes committed, and the crime rate was 17.47 per 1000 residents. Compared to other communities, the crime rate in New Rochelle is low and is lower than 21% communities. 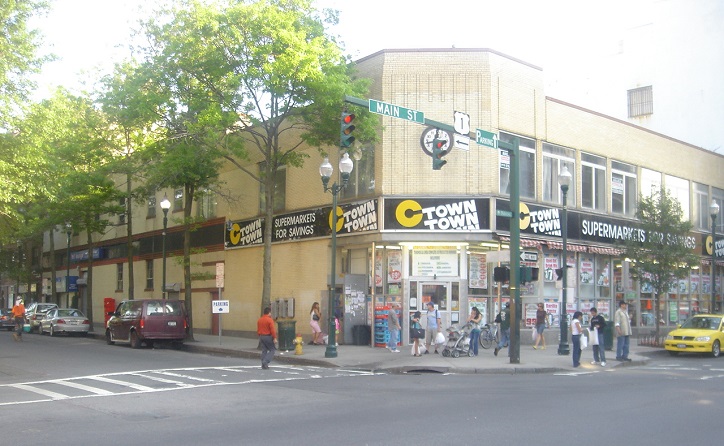 Assault was the major violent crime committed in New Rochelle, with a rate of 1.18 per 1000, which is very less compared to the United States average of 2.49 per 1000.

The city crime index is 41, which is almost at the halfway mark indicating it is not so crime prone. Regarding crime rate, violent crime rate, and property crime rate, New Rochelle’s numbers are better compared to the rest of the New York state. It is only in crime per square mile the numbers are high, which is because of the high population relative to the area size. We can, therefore, conclude that New Rochelle is relatively a safe place to stay.