What Is The Law On Compounding A Felony In New York And What Are The Punishments For It?

Compounding a felony is a serious offense in New York and anyone who participate in such an act can spend time in jail, or pay a fine, or both. It is considered compounding a felony when a person who witnesses or has information on a crime, chooses not to disclose that information to the legal department in lieu of a compensation they agreed to take from the felon.

By accepting such a bribe the individual not only becomes complicit in the act, but they also benefit from it financially. In such cases, it is this act of benefitting financially from such a crime that motivates such offenders to withhold information from the authorities. Such an action, that is, accepting a bribe and aiding criminal instead of fulfilling the civilian responsibility of reporting the crime is what is punished under Compounding a Felony. 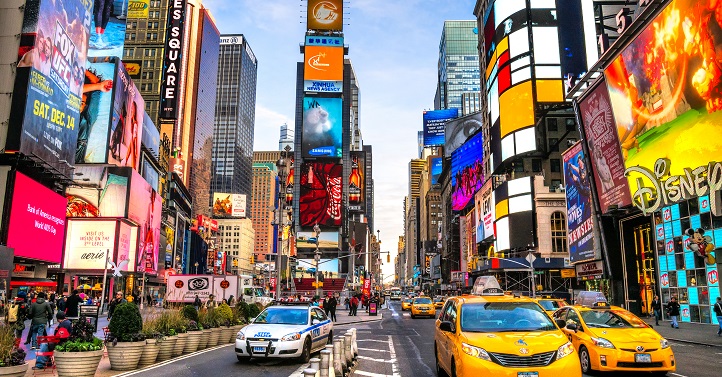 What Constitutes as Compounding a Felony in New York?

Anyone who accepts a pecuniary benefit in exchange for withholding information from the legal authorities can be charged with compounding a felony in New York. In order for a case to count as compounding a felony, three points need to be proven and established.

The first of these is that the defendant deliberately withheld information while knowing that such information could aid the case. The point here is that the information was relevant and important to the case and was withheld so that the criminal could have an advantage over the law enforcement authorities.

The second point that needs to be proven is that the individual accepted some form of pecuniary benefit from the felon. It must also be established that this pecuniary benefit was the motivation behind why the criminal did not report the crime to the State.

The third factor that needs to be proven is that the individual accepted an amount in pecuniary benefits that did not exceed the amount asked for in damages by the affected victim in the case. The reason behind this is that in order to be charged with compounding a felony, the individual must have benefited financially by keeping quiet about that crime.

If the amount they obtained was greater, then the benefit they received was not from the crime in question, or from other sources. In such circumstances, they cannot be charged under compounding a felony unless they amount they received in compensation was lower than the amount asked for by the victim in damages.

Once these three factors have been established, then such a person can be charged with compounding a felony in New York. 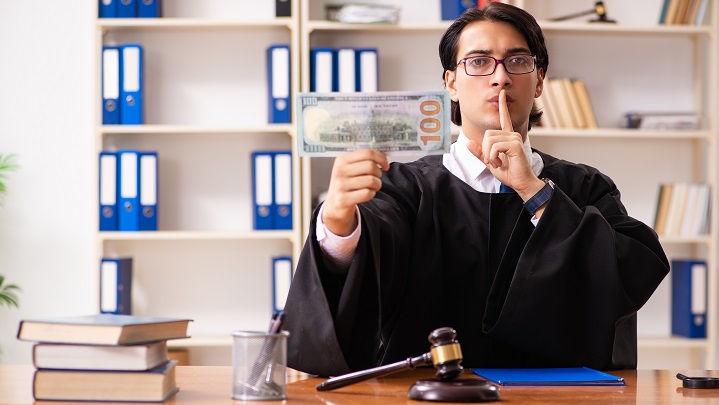 What Happens When a Person Does Not Accept a Pecuniary Benefit and yet Does Not Report the Crime?

The absence of such a motivation means that the crime is not of compounding a felony. Similarly, a person who accepts no financial transaction is such a case is also not be fitting or profiting from the situation and can therefore not be charged with compounding a felony.

Punishments for Compounding a Felony in New York

Compounding a felony is considered a Class A Misdemeanor in New York. Such a crime can lead to a penalty of up to a year in jail or three years in probation. The person charged may also have to pay an amount either not exceeding $1000, or not exceeding an amount twice that of the amount they accepted as compensation.