How to Find Death Records in New York?

The term Death records imply to the records of a number of death or mortality of the individuals along with their name. Death Records include the date of their death and the cause of death is also stated in such records. Death records are public records usually maintained by the authorities at a local level with all the essential details included for any future references.

Public records are the records concerning the people as a whole. These public records are not confidential and are very much in the public domain. Similar to the marriage records and natality records through which sex ratio and the fertility rate is calculated, death records are also the piece of documents maintained formally with the access for the general public. Death records are said to be "vital records" and are maintained by the government and the military too. 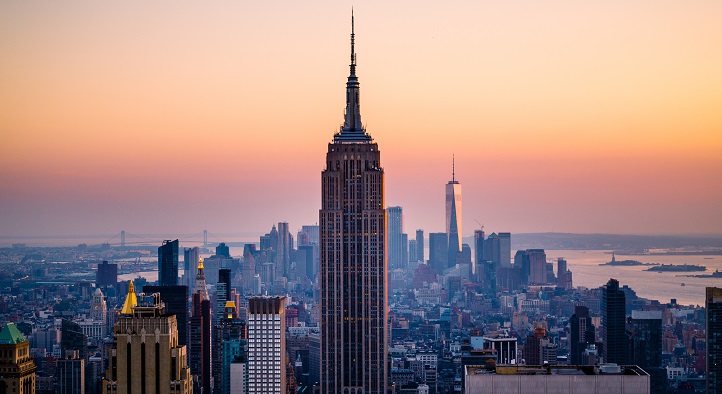 Majorly death records are classified into two broad classes. First, the formally issued death certificates which are recorded at the time of death and contains the necessary information. It necessarily contains the full name of the person, the reason behind the death and the time of death. A death certificate may contain fine information and thus it is not accessible to everyone. Second, the death indexes which are a form of online death records and thus are comparatively more easily available.

The New York City Department of Health and Mental Hygiene provides birth and death certificates for the five regions of New  York City. One can also search for the information in the database and then obtain the death records. One can look at the Catalog for both villages, the city and county and then check to see if they are present at the local family history center. One can get a copy of the death record from the village, or the city clerk and make further proceedings. 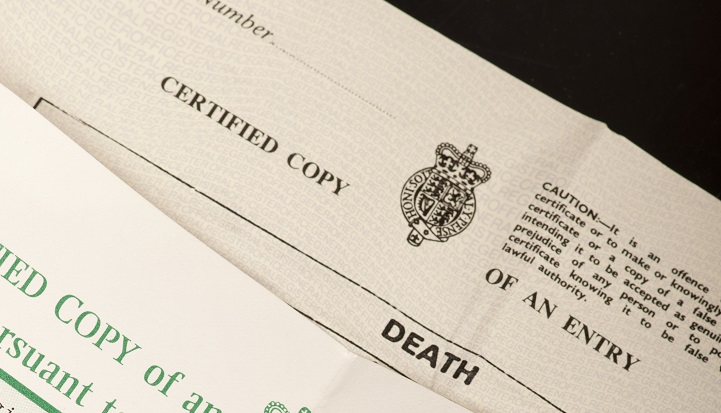 Similar to all other public records, death records are also seen as vital or necessary records required in order to maintain information at a single place. This information contains the name of the person, the cause behind death and the timings of death. These records can be obtained by the immediate family, friends or people in general through public offices or through online modes.