As a citizen of New York, one of the largest states in the US, you have the right to check, obtain and use judicial records held by government agencies and law enforcement authorities. Citizens can enjoy this right according to the United States’ Freedom of Information Law, which states that the general public has every right to access any record generated by a government authority unless it is publicly sealed.

Whether they are held by local or state governments, all judicial records can be studied by the citizens unless a law prohibits the access of such records. Therefore, criminal records, arrest records, vital records, and court records are all easily available for the use of the general public in an easy manner. 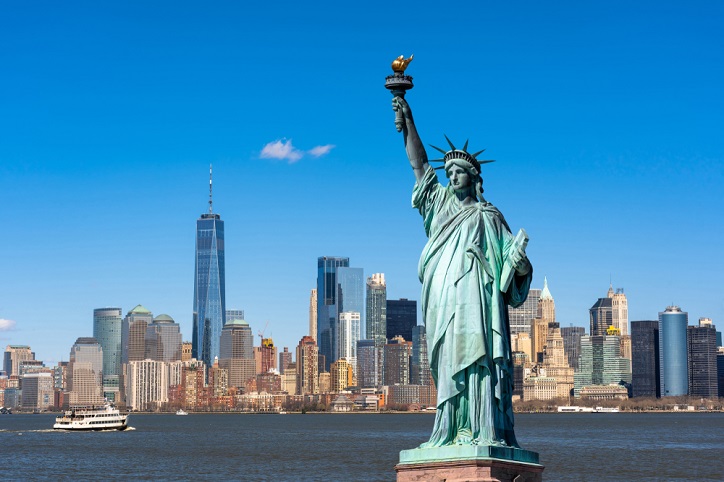 The court with the highest legal power in New York is the Supreme Court. It has the ability to review major decisions and as a result plays a key role in major legal battles, debates, and conflicts. Generally, supreme courts along with family and surrogate courts are located in every county throughout the state. County courts are in charge of criminal cases outside of New York City. District and city courts exercise jurisdiction over similar types of cases. Similarly, town and village courts have similar jurisdiction but less territorial jurisdiction as compared to other courts.

Under the New York State Unified Court System, you get free electronic access to a wide range of judicial information. These include case files, calendars, court decisions, and other case information. Some of them are given below:

Here, you can get all past, present and future information for civil supreme courts in New York City. To avail Supreme Court civil case records, you can search by the party name, attorney name, justice name or by index number.

Under this, you can select the cases you want to track. All you have to do is register, upon which you will get a free email notification of activity in cases. This service is available to the public for all Supreme Court cases, criminal cases in about 13 counties and some local civil courts.

Here, you can search for various records of criminal cases by just typing in the case number, county or the defendant's name. You can view all information for every criminal court in the city of New York, city courts as well some county courts. 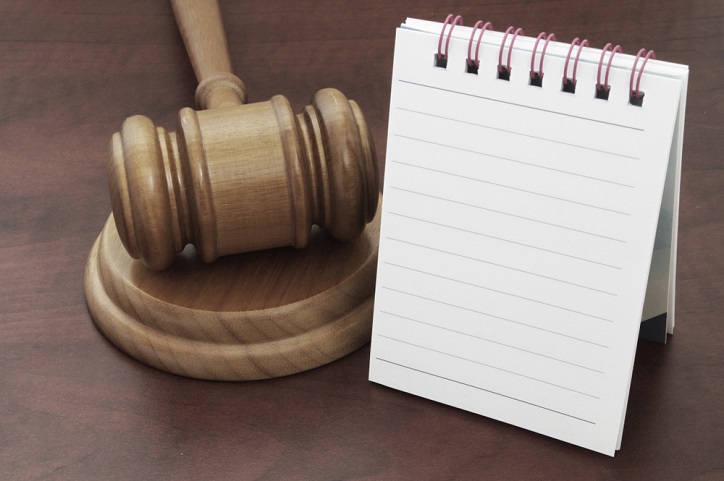 All you have to do is just type in the index number, attorney name, judge name or the party name to search for civil court case records. This service is available for all civil courts in New York City and also includes district courts of Suffolk and Nassau Counties. Updates and appearance reminders for Civil Supreme Court cases are usually mailed to the person seeking such records.

Here, you get to access information related to the decision taken by the New York court system. Some of these may include cases from petitioners seeking relief in a wide range of matters. It contains decisions from Court of Appeals, Appellate divisions as well as from trial-level courts.

Under this, you can search for family court and integrated domestic violence court records with pending future appearances. All you have to do is type in the attorney, law firm, file number or the case number for obtaining such records.