Earlier this year, the state of New York revised its laws on loitering and changed the way they apply the New York loitering law. The NYPD was recently sued for profiling and arresting women claiming that they were loitering. This was especially true for transgenders. The Legal Aid Society sued the NYPD on behalf of the people who claimed they were arrested for loitering for prostitution solely based on their physical appearance and attire. According to Tina Luongo, the attorney in charge, the NYPD has been profiling and arresting women of color, and those who identify as transgenders for decades now and have been using the loitering laws New York to fall back on.

Following the NYPD being sued, all loitering arrests made in New York will be audited by the Legal Bureau in the NYPD to check for any non-compliance with the law and also to check if arrests are made solely based on appearance. As per the settlement, the Patrol Guide will be amended by the NYPD and officers will not be allowed to rely merely on gender identity, clothing, or the location of an individual to enforce the loitering law, New York. The officers will also have to compulsorily provide a detailed and factual narrative for making an arrest under the loitering laws.

According to this section, a person shall be held guilty of loitering, if he or she lingers or remains in a public place with the intention of gambling with cards, dice or other gambling-related paraphernalia. A person shall also be found to be guilty of loitering if he or she is found masked or disguised in a public place so as to hide their identity and congregates with other masked individuals. 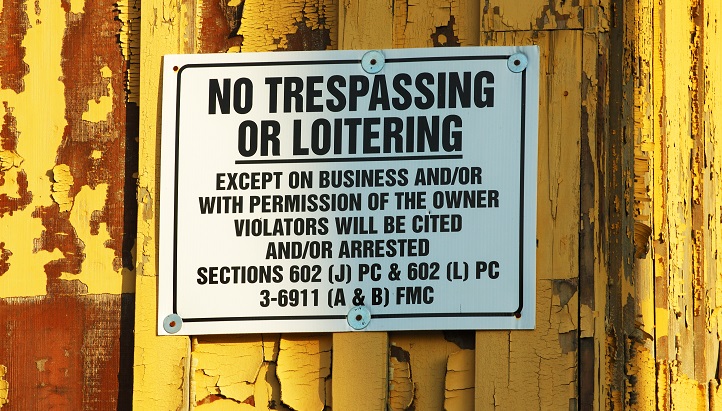 A person can also be held guilty is he or she aids or permits masked or disguised individuals to congregate in a public area. However, it is important to note that you cannot be held for violating the law is you have a mask on if you are participating in a parade or are dressed so to attend a party. However, when such parades or parties are being organized, it is important to get the permission of the police beforehand.

A person can be held for loitering if he or she remains around or in school premises, college or university building with no legitimate reason for being there. A person shall not be allowed to loiter around an area where children’s overnight camps are held. If not licensed to use the school bus, a person will be guilty of loitering if he or she remains in a school bus or is seen wandering around school bus stops. If an individual has a child or legal custody of a child who is using the school bus, he or she will not be held for loitering.