New York Public Records: Where are they Stored and how they are collected? We Explain about Public Records for the State of New York

Citizens of New York possess the statutory right to find, access, study and utilize public records of State and Local Governments, as stipulated by New York State Public Officers Law, Article 6, also known as the Freedom of Information Law (FOIL). It allows members of the public to obtain records mandated by law to be kept and maintained by the authorized government bodies of the New York State, Counties and Municipalities, namely: 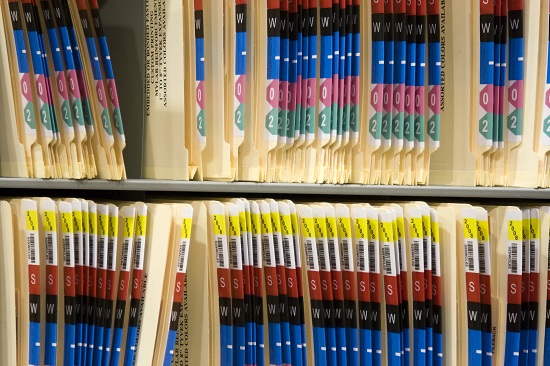 The State of New York is also cited as one of the most responsive states when catering to requests of its citizens for public records. The State has also established a Committee on Open Government to facilitate the satisfactory closure of such requests and help the applicant citizens secure the right information.

Access to public records is the touchstone for transparency in Governance and the New York Record repository provides instant access to over 33 million records. Records across 62 counties dating as far back as 1850 are made available to empower citizens to conduct background checks, verify voluntary disclosures, validate the information of government notifications, communications, and circulars, compile relevant information for seeking timely resolution governance issues and even use records as a basis for seeking justice.

It is pertinent to note that the New York State did not mandate the local governments to keep vital records i.e. birth, marriage and death records, of citizens until 1880 but many municipal archives have many such records since 1847 with a comprehensive list available with the Municipal Archives List of Holdings.

These records are also made available in printable/downloadable soft copies through the New York State Records website (https://newyork.staterecords.org/), the federal register as well as through prescribed departmental websites and databases, subject to the prescribed process of access as stipulated by the governing authorities responsible for the said information.

Moreover, a citizen can access the hard copies of these records at archives of the various departments or in some cases, the public libraries which keep a copy of some departmental archives. Whatever the mode, getting a copy of a public record requires payment of a certain fee, as declared by the respective department or library. 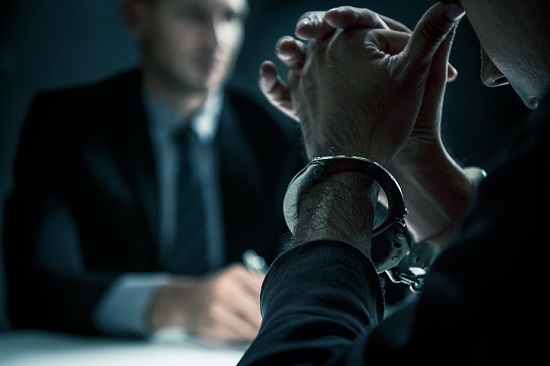 The National Archives, on the other hand, maintain a registry of Unauthorized Disposition of Federal Records, including those of New York. This listing is accessible to citizens on a regularly updated web page put up by the National Archives in 2018.

Citizens seeking public records ought to be aware of the principle nomenclature under which records are indexed by various departments. For example, in case of Vital Records, certificate numbers are the key whereas Court Records would require the prescribed docket number. More or less, all records are accessible to citizens today.

The only exceptions to public access of Government Records are those records explicitly mentioned under the Privacy Act of 1974, as notified by the Homeland Security Department, owing to reasons of National Security or unquestionable protection of Constitutional Rights of citizens.