What Is the Law on Riot in New York and What Are the Punishments for It?

Riots as a Criminal Offense

Riots can happen for many reasons. Agitated people can assemble to protest on an issue. Some of the people in the group may resort to violence. This, if not controlled, can lead to a major outbreak of violence. Acts of arson, vandalism of property, attack on law enforcement officers, and attack on the public are all consequences of riots. A riot is a serious criminal offense as it involves disturbance of peace and also causes damage to property as well as harm to persons. Riots can also lead to the death of people. This is the reasons the statutes consider riot as a criminal offense and prescribe suitable punishment for it. 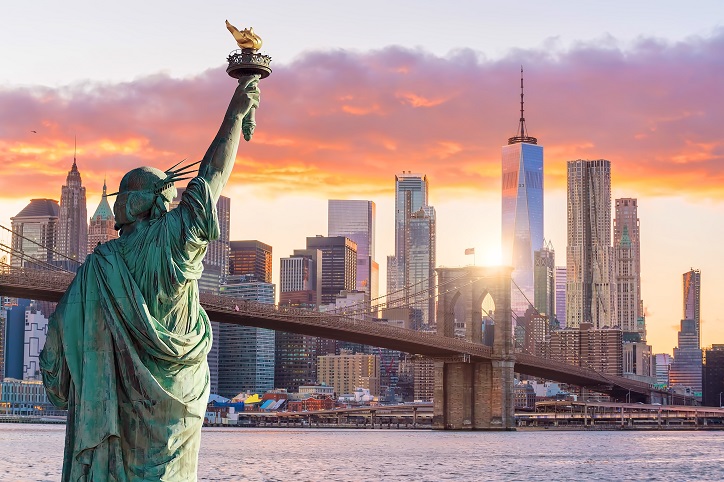 Second-Degree Riot in New York is where a group of four or more persons indulge in disorderly behavior in public or behave in a violent way, and thus intentionally or through their reckless behavior creates a risk of public alarm. A public alarm is where members of the public are disturbed and feel threatened. Any member who participates in a group indulging in the second-degree riot is considered guilty of the offense. Second-Degree Riot is categorized as a Class A Misdemeanor. Anyone convicted of this offense faces imprisonment for a period of not more than one year in prison and a fine that shall not exceed one thousand dollars.

A person is considered as guilty of committing the First-Degree Riot if he along with ten or more persons carried out violent or tumultuous acts intentionally or recklessly. In the process, if he creates the risk of public alarm and when the act committed leads to injury to someone other than the group members, or there is substantial damage to someone’s property then First-Degree Riot charges are applicable. 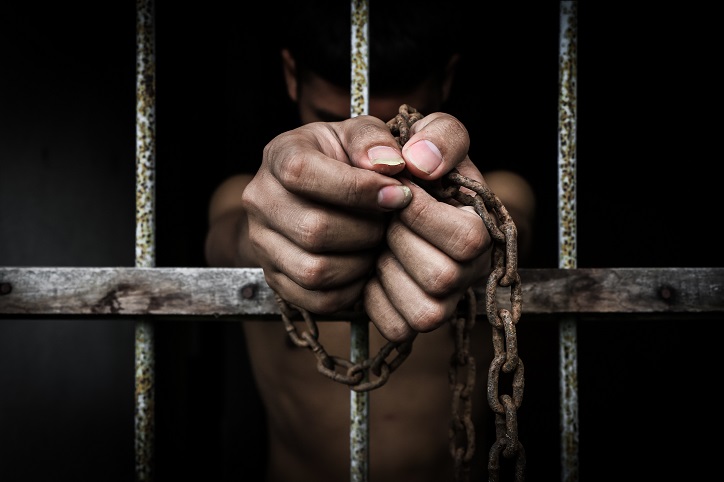 Apart from such behavior in public, if the same kind of violent behavior is carried out by a group of ten or more persons in a prison or other correctional facility, and if causes an alarm in the facility and leads to injury or property damage, then the members of the group are considered guilty of First-Degree Riot. Under the New York Laws, anyone who commits the First-Degree Riot will be guilty of committing a Class E Felony. The conviction would lead to imprisonment for a period of not more than four years in prison.

A person who incites ten or more persons to indulge in violent public behavior is guilty of inciting to riot. It is a Class A Misdemeanor leading to maximum one-year imprisonment and a maximum $1000 fine.

When four or more people assemble to cause public alarm through violent conduct it is punishable under the New York laws. It a Class B Misdemeanor leading to a maximum of three months imprisonment and a maximum $500 fine.