Newburgh is a city located in Orange County in New York - United States. It is easily accessible from New York and Albany. It is a small, tight community bordered by the Hudson River on the east, the Newburgh Town on the west and north, and New Windsor Town on the south.

The Germans and British initially were living in the Newburgh area during the early 18th century. Newburgh was the headquarters of the Continental Army during the American Revolution. Newburgh had a crucial role in television history. In October 1939, RCA test-marketed televisions in Newburgh. Around 600 TV sets were sold in Newburgh with a big discount. The campaign was a huge success, and this encouraged RCA to develop this medium further.

Today Newburgh is a shopping hub with multiple malls having famous national and international brands. It also hosts multiple restaurants offering a variety of cuisines. It has a lot to offer when it comes to historical sites. It is home to some world-famous historic sites like Washington's Headquarters State Historic Site, Tower of Victory, Madam Brett Homestead, etc. The waterfront areas offer great dining, art galleries, breweries and good spots to hang out. The city also has a well-connected transport network. You can easily travel in the town and out of it using the bus service and the metro. 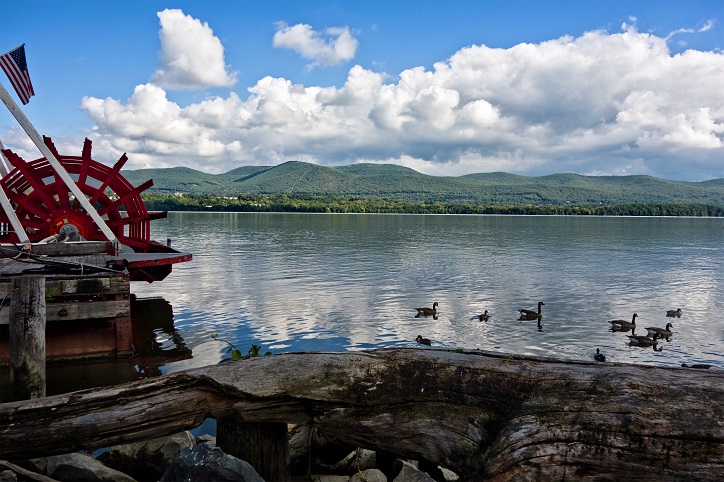 In Newburgh, the summers are hot and wet. The summer season lasts from start June to mid-September and temperatures can touch as high as 84°F. The winters are freezing, and the temperatures can fall as low as 20°F — Winters last from the beginning of December to mid-March. It is partly cloudy throughout the year. It may rain on and off in all seasons through the majority of the rains occur between April to September.  The best time of year for a tourist to visit Newburgh is from mid-June to mid-September. 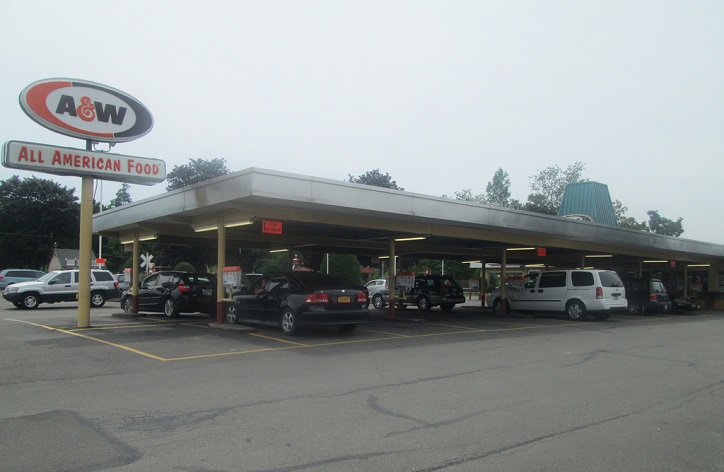