Newport Beach is a city in Orange County in California. The city is home to the Newport harbor. The city is 52.95 square miles in size. It has a semi-arid climate and thanks to the Pacific Ocean, it has warmer winters and cooler summers as compared to other places.

Newport Beach, California has a population of 86,688 and has 19 neighborhoods. The majority population (26.5%) is those in the age group of 35 to 54. There are 37,661 homes and apartments in the city. The median value of homes in the city is $2,072,362, which is very high compared to the rest of the state and the US. It is one of the costliest city in the country for real estate. 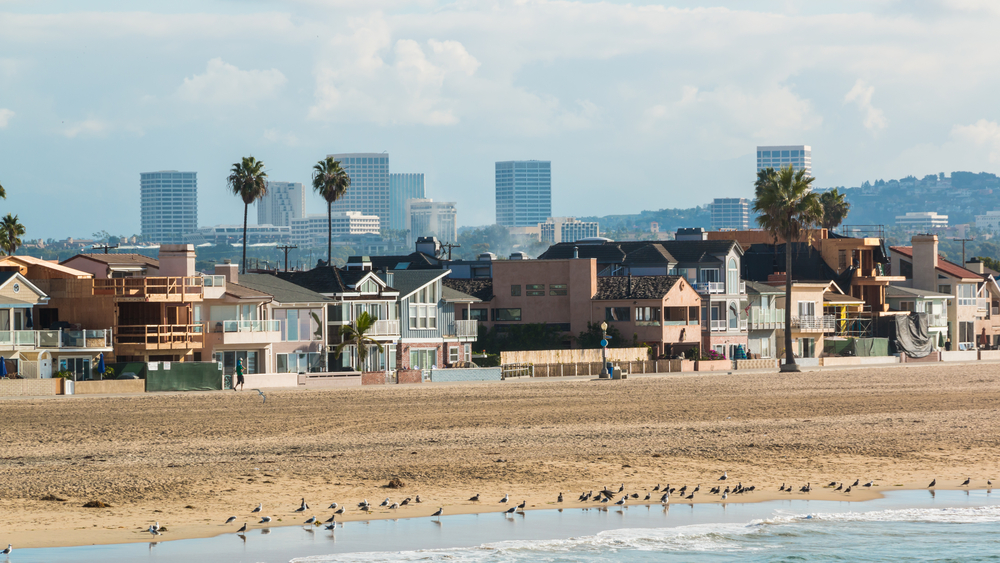 The major employers in Newport Beach in terms of industry sector were Professional services (16.7%), Healthcare (10.5%) and Finance (10.1%). The city has the number of white-collar workers, most of whom are from professional and scientific service. Interestingly, 10.2% work from home. There are a large number of artists working in the city. The majority of people use private transport for commuting.

In terms of race and ethnicity, the majority of the population (80.2%) were Whites, 8.4% were from Hispanic origin. English is the most common language in Newport Beach, followed by Spanish and Persian. Around 14.8% of the residents of Newport Beach were born outside the USA.

Assault was the major violent crime committed in Newport Beach, with a rate of 0.67 per 1000, which is much lesser than the California average of 2.49 per 1000. 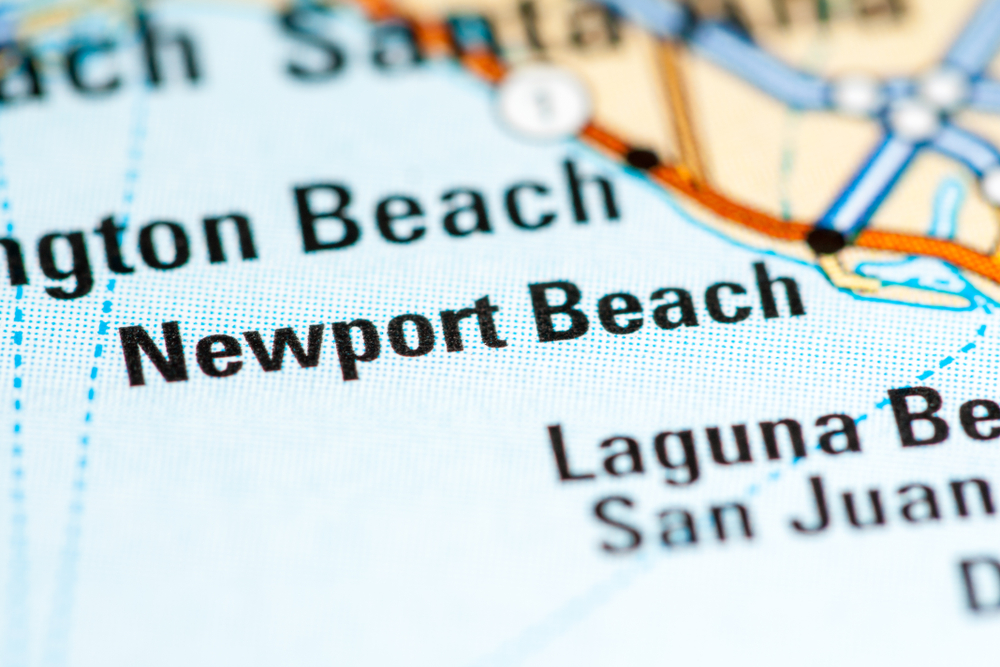 The analysis of the crime rate shows that the overall crime index of Newport Beach indicate it has a higher crime rate than other communities of California. But, regarding violent crime, the statistics indicate that a city is a safe place with very less incidence of violent crime. But the high rate of property crime, especially theft puts in the unsafe category.