Before Europeans migrated to this city during the middle of the 17th century, it was mainly occupied by the Native Americans. But the migrants who settled here not only opened a number of businesses but developed good infrastructure in the city as well. In the 18th as well as 19th centuries, businessmen and scientists started producing electricity using the force of the flow of the Niagara River.

This hydroelectric power was so inexpensive that it started attracting more number of businesses as well as manufacturers. But the economy of the city started declining in the later decades of the 20th century when, during the 1960s, the then Mayor Lackey attempted what is popularly known as the urban renewal. Just as in the case of other areas of the Rust Belt, industries started leaving the city and all the affluent families that belonged to the old line, began relocating to areas outside the city and in the nearby suburbs. 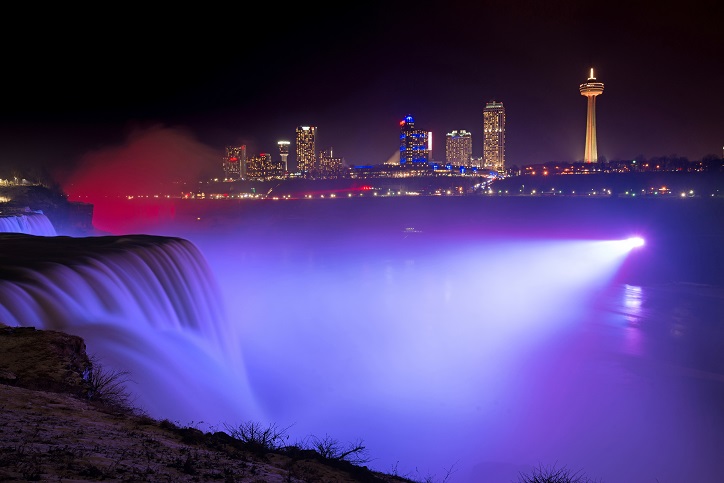 But despite the decline on the heavy industry front, Niagara Falls State Park as well as the downtown areas closer to the falls have been able to thrive and sustain thanks to the steady of inflow of tourists to the falls. 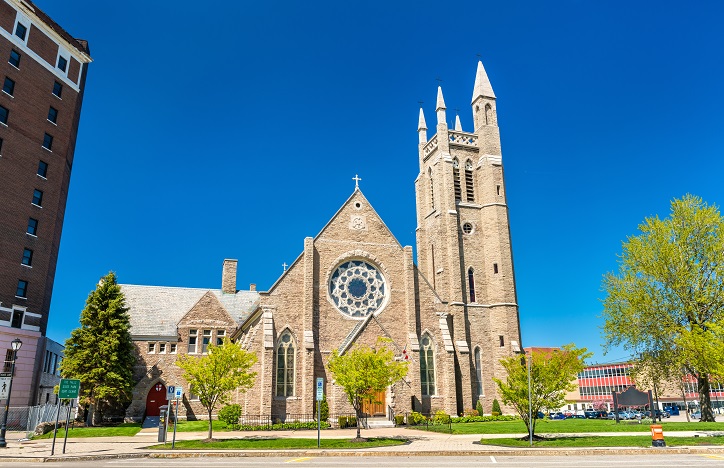 As on 31st December, 2017, the minimum wage for the New York State stood at the following rates: