The village of Niles is a part of Cook County in the state of Illinois, USA. It can be found in the townships of Maine and Niles, neighboring Chicago City. Niles was first incorporated as a village in the year 1899. The original settlers in the region were the Potawatomi Indians who lived there in the 1700s. People from Germany settled in the region which, in the 1830s, came to be called the Dutchman's Point.

The village elected its first mayor, John Huntington, in 1899 when the population of the town included just 500 people. The citizens grew in number until there were 1,200 people in town by 1920.

Among the first constructed buildings in the village of Niles were the log cabin by John Schadegar which was built in 1832 and the first school was set up in the region in 1838. Among the more popular historic buildings in Niles is St Hedwigs which, in the 1930s, used to be an orphanage which housed 800 children. In 1960, it was closed down and was converted into Niles College in 1995. 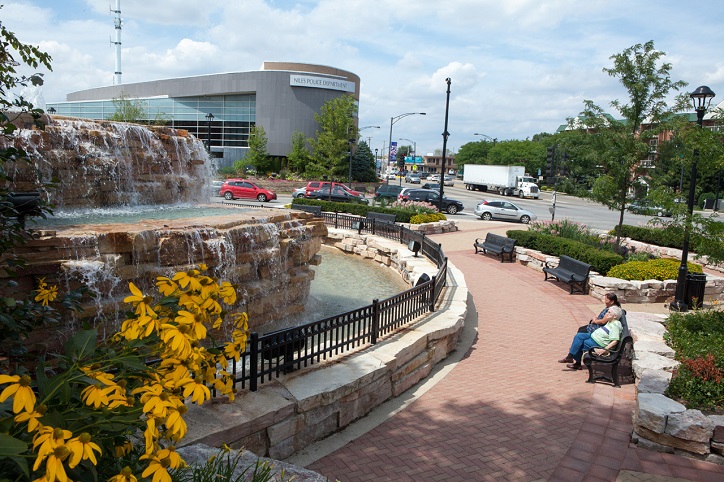 There are a total of 10,941 households in the town as recorded during the period from 2012 to 2016. Each household has an average of 2.61 members. About 57.7 percent of the people of Niles speak a language other than English at home. 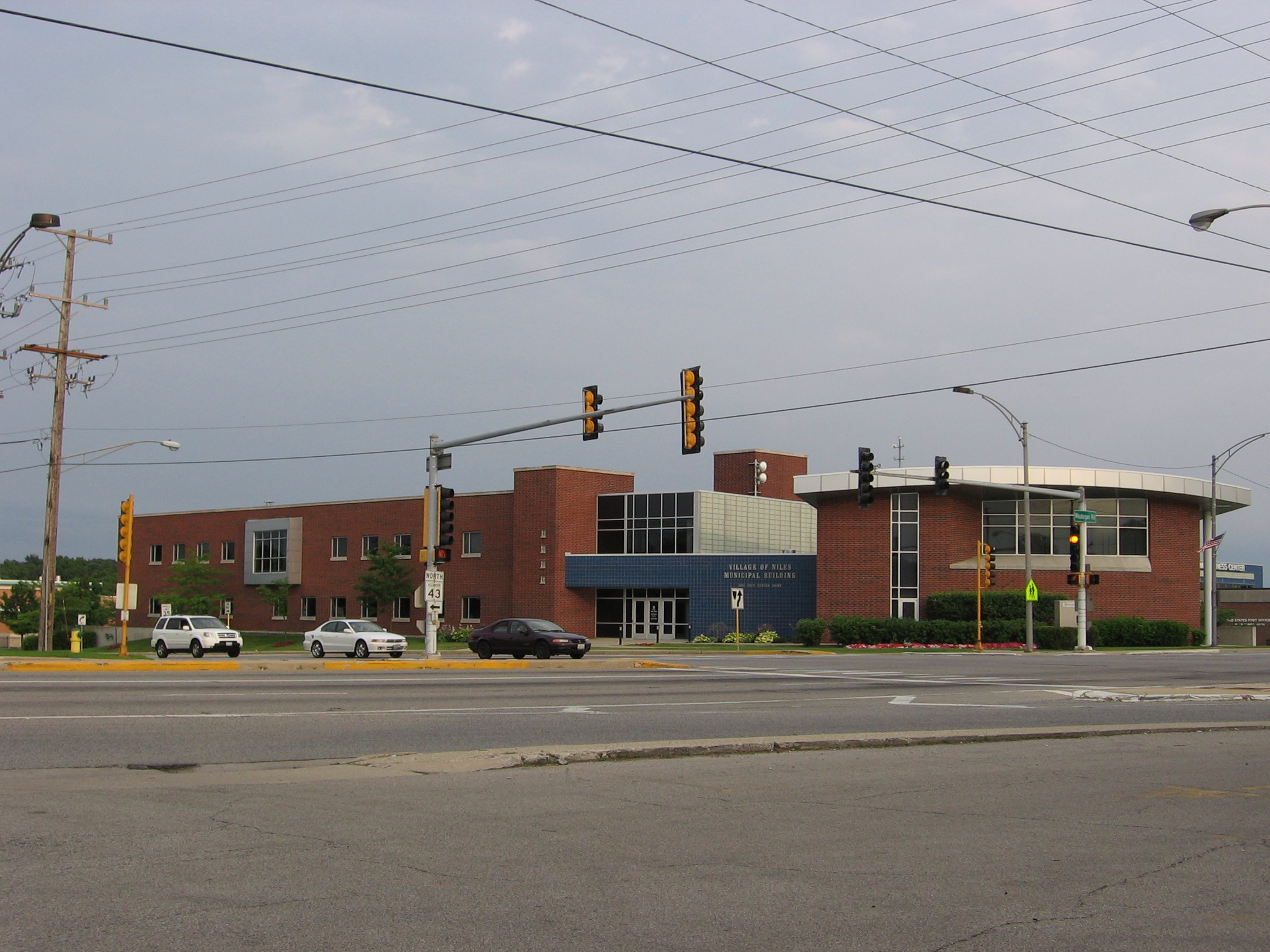 Among the residents older than 25 years, about 81.7 percent are high school graduates or have pursued further studies. Among them, 74.3 percent have attained bachelors' degrees or have sought higher education.

About 54.7 percent of the overall population above the age of 16 are in the civilian labor force. The median household income in the region is $ 58,293, and the per capita income of Niles village is $ 29,587. About 9.9 percent of the population is earning below the levels of poverty.

According to the Uniform Crime Reporting (UCR) of the US Federal Bureau of Investigations (FBI), the village of Niles noted a total of 1,463 criminal incidences in 2016. Among them, there were 29 cases of violent crime, no cases of murder and nonnegligent manslaughter, two cases of rape, eight cases of robbery and 19 cases of aggravated assault. There were also 702 cases of property crime in Niles along with 49 cases of burglary, 639 cases of larceny-theft, 14 cases of motor vehicle theft and one case of arson.

In 2015, there were a total of 1,122 criminal incidences reported in Niles. Among them were 26 cases of violent crime, no case of murder and nonnegligent manslaughter, two cases of rape, seven cases of robbery, 17 cases of aggravated assault, 534 cases of property crime, 73 cases of burglary, 448 cases of larceny-theft, 13 cases of motor vehicle theft and two cases of arson.

You can perform an Illinois Background Check with GoLookUp!

You can search for Illinois Public Records with GoLookUp!