What is the Law on affray in North Carolina and what are the Punishments for it?

The state of North Carolina in the United States recognizes three different kinds of battery crimes and misdemeanor assault. Simple affray is one of them and the article is going to discuss it in detail. It is a fight where at least 2 or more people are involved in a public place and is likely to scare the onlookers or others.

To put it even more simply, affray is a threatening or violent altercation between a minimum of 2 persons that might aggravate into a more serious and larger altercation.

However, not many people are aware of simple affray. In fact, the term was first coined at common law, which signifies that a judge had interpreted the crime during a lawsuit. After being reproduced, the statute also defines the penalties for simple affray, as well as, mentions when the penalty is elevated. 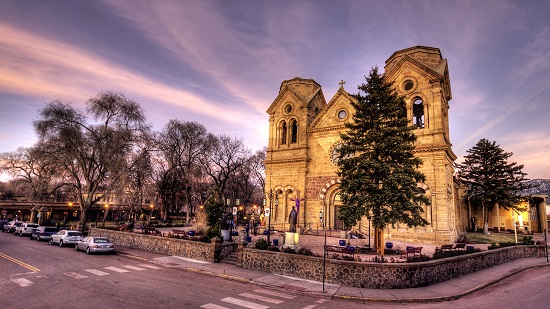 A nice instance of simple affray might be when two persons are arguing at a bar, which triggers a physical encounter. When friends of both these rivals start joining in, it can very well lead to a brawl. In fact, the charge of simple affray is quite a specific charge in North Carolina that aims to penalize a person for resorting to violence, as well as, for triggering even more violence from some other persons or another individual.

Officers of law enforcement agencies in the state use this specific charge for keeping peace and order during a riot or a riot-like situation. In case a person has been charged with an act of simple affray in North Carolina, it is imperative to take help from a qualified and experienced criminal defense lawyer in North Carolina so that he/she is presented in the court in an effective manner.

The process of confronting charges pertaining to a simple affray can be a complicated one. While a majority of people are completely ignorant about this kind of criminal offense, they will be unaware of what measures to take for avoiding the negative consequences linked to such a charge in North Carolina.

A majority of persons are also unaware that a person may be charged with the offense of a simple affray although they did not begin the altercation.

A person cannot possibly be battling just out of self-defense while getting charged with an offense of simple affray. Irrespective of what the situation could be, a lawyer should be consulted or retained for individual cases as each case could be different.

While fighting charges of simple affray in the state of North Carolina, it makes sense to hire a legal counsel early since there could be witnesses. When a person goes out with an aim of search parties, which were present during the altercation, as well as, support their view of the reality or help in throwing light on the issue, the case could have an absolutely different outcome. 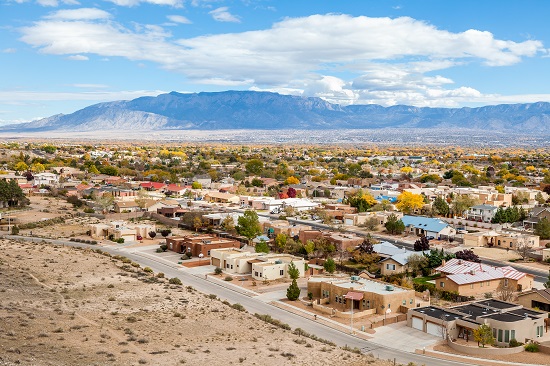 At times, it is not just about seeking out an individual but also learning that the area or the facility has video cameras installed, which may be sub opened. When there are numerous lay witnesses, information is extremely crucial. Collecting details about whom all were present during the altercation and procuring any relevant clips is as crucial as the argument. There are scenarios when the information available on the argument will be overlooked or be more difficult to be persuasive.

If an individual commits an affray or assault in the state of North Carolina, he/she is guilty of the Class 1 felony. Such an act should cause physical injury to any individual who is either attempting to discharge or discharging their official duties in the state.