The child abuse laws in the state of North Carolina extensively and exhaustively include the mental, emotional, physical, and sexual abuse of a child or minor, and may also include the child’s neglect and/or exploitation. Most states in the U.S. require adults who work with children or who have access to children on a regular or daily basis to immediately report any signs of child abuse that they come across. 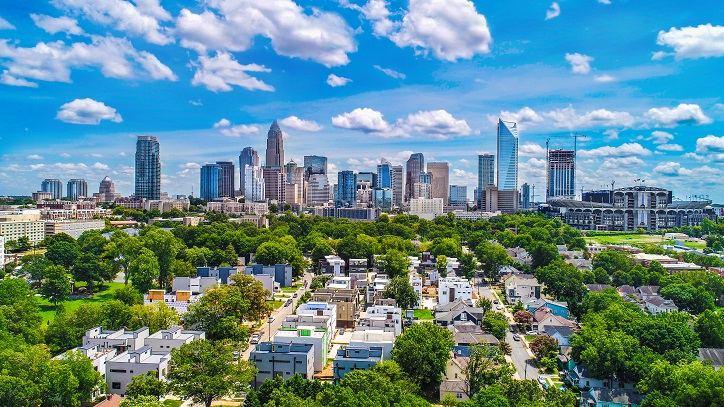 What constitutes child abuse in the state of North Carolina?

Child abuse involves the infliction or the permission to inflict or create a sufficient or substantial risk of damage/danger/injury, or commits, or allows/permits the commitment, or encourages the commitment of any type of sexual/physical/emotional/mental abuse or creates or allows the creation of serious/irreversible emotional damage to a child/juvenile or does not provide the proper care and/or necessary medical attention or care or neglects/abandons the child, uses strange and inappropriate devices or procedures to change/modify the child’s behaviour or directs, supports, encourages, or approves the committing of any and all delinquent acts involving maliciousness and/or moral turpitude. The above definition does not include the commission of such acts by “accidental means”.

Who is required to mandatorily report any knowledge or information about child abuse?

As per the child abuse laws of the state of North Carolina, a person or institution who has any knowledge or information of child abuse must mandatorily report the same to the concerned authorities (Director of Department of Social Services in the county where the juvenile resides). However, there is no penalty or punishment prescribed for failure to report or for false reporting.

What is the basis of the report of child abuse or neglect?

If any person or institution has reasonable cause or belief to suspect that a juvenile or child is being abused, neglected, or dependent, or has died as the result of mistreatment. 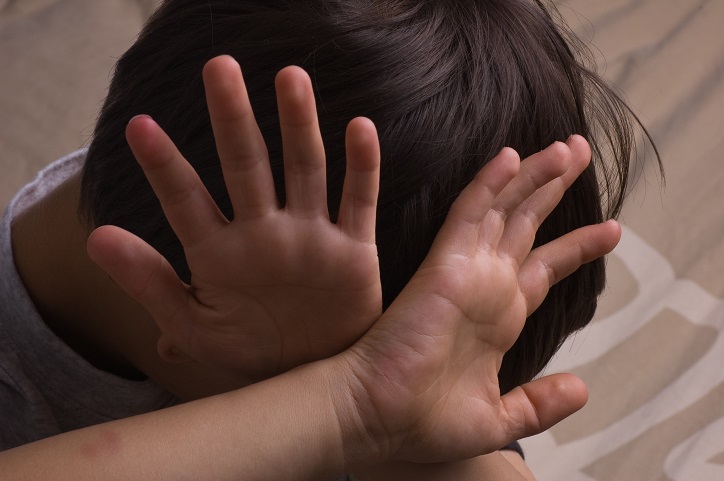 The North Carolina child abuse laws define “physical child abuse” as the inflicting, or the permitting to be inflicted, or the creation of a substantial risk of injury to the child, other than by accidental means. The laws do not specifically define the term “injury.” This is to prevent as many forms of physical abuse as possible.

North Carolina's child abuse laws specifically define “sexual abuse” to include -  the rape, unlawful selling, surrendering, or purchasing of a minor; incest, the taking and preparation of obscene photographs, the dissemination of such obscene photographs/material to the child/juvenile and third parties, the sexual exploitation of the child/juvenile, promotion of prostitution, and taking any "indecent liberties" with the juvenile.

Other types of abuse include behavior modification and emotional abuse. If you are aware of any child who is undergoing any kind of abuse, as a citizen, it is your responsibility to bring this to the attention of the concerned authorities. Reporting such cases will lead to a decline in child abuse and someday, this abuse may end completely.