What Is The Law On Compounding A Felony In North Carolina And What Are The Punishments For It?

The legal system of North Carolina is based on common law. Common law originates not from statutes but from custom and court decisions. Since South Carolina, as with every other state in the USA, is governed by law, every person is expected to obey the laws of the land or face the consequences for not doing so. Therefore all felonies and even misdemeanors and offenses have their respective accompanying penalties.

However, man being human, it is bound to happen from time to time that the law is broken and as a result, a price has to be paid for that, which is most often imprisonment involving restrictions on one’s freedoms, as well as monetary compensations in the form of fines. In all fairness, these penalties are fixed as justly as possible by the concerned authorities.

Felony crimes are organized under 10 categories, lettered from Class A up to Class I. Some samples of this classification with the penalties are:

And then there are the misdemeanors. Whereas a felony is a serious crime a misdemeanor is less serious. It usually earns the penalty of a year or less of imprisonment.

Any crime other than a misdemeanor is considered a felony and carries a penalty of imprisonment for any term of over a year.

Sometimes, however, people not initially active in crime become aiders or abettors to the crime after it has been committed. 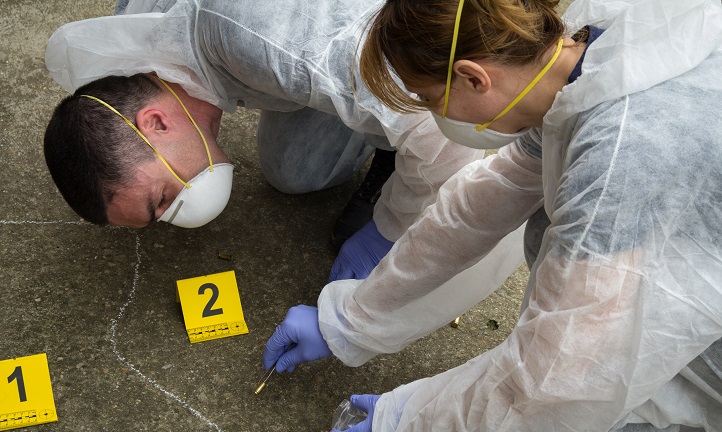 This type of crime is a ‘Misprision of felony’ and has its origin in common law. According to it, people were expected to report a crime failing which they would be prosecuted.

Other crimes are very similar to misprision and it is often difficult to distinguish between them. Ironically there are cases when these same people are the victims of the crime itself. Their first reaction might be to report the crime (they know they should), but they change their minds about reporting the crime they have witnessed, experienced or have knowledge of. They may also change their minds about prosecuting an offender and may try to delay the trial, make false statements or even hide evidence, in return for a certain sum of money or another reimbursement. They are actually doing their bit in hindering the investigation and obstructing justice. They are compounding a crime and the act of doing so is usually considered a misdemeanor.

A person compounds a crime if:

Compounding a Crime is a Class A Misdemeanor

The only difference is that they are the victims themselves. But why would they want to look the other way and avoid justice? They do this as a result of being bribed, overcompensated or even threatened by the offending party. They can be fined and imprisoned for it. However, in most cases, rather than imprisoning these people their conduct is dealt with under other laws concerning charges of being an accomplice.