Embezzlement is defined as misappropriation, theft, and manipulation of funds placed in the control of an individual by an employer or an organization.

North Carolina's embezzlement law corresponds to the crime of misappropriation. It can be described as an intentional act of manipulating money and property thereby depriving the organization or company of the money that originally belongs to it.

For example, a bank teller is entrusted with the bank's money and the individual knowingly uses the money for his or her personal gain, thereby bringing loss to the organization that he or she is working for.

The North Carolina embezzlement law depends on the value of funds embezzled and the relationship the offender had with the victim of embezzlement. Some points that qualify the offense as embezzlement are:

Punishment for Embezzlement in North Carolina is imposed on individuals who are involved in the misappropriation of government funds or property. This is usually done by a government employee or personnel.

Federal Embezzlement charges are similar to North Carolina Embezzlement charges and all depend on the individual and the scale of funds or property embezzled. For example, if the embezzled amount comes to $1000 or more, the punishment corresponds to fines of up to $250,000 and an imprisonment term that may go up to a maximum of 10 years.

A restitution order will also be charged on the offender thereby directing the offender to pay the embezzled amount back to the victim.

Also, a Felony Class H offense would mean an incarceration term of 5 to 6 months in prison or community punishment whichever is deemed appropriate by the court.

North Carolina adopts complex regulations to charge a potential offender. North Carolina imposes harsher punishments on those that have similar or previous convictions.

Restitution is required in all cases. The convict will have to pay the embezzled amount back to the victim at all costs. 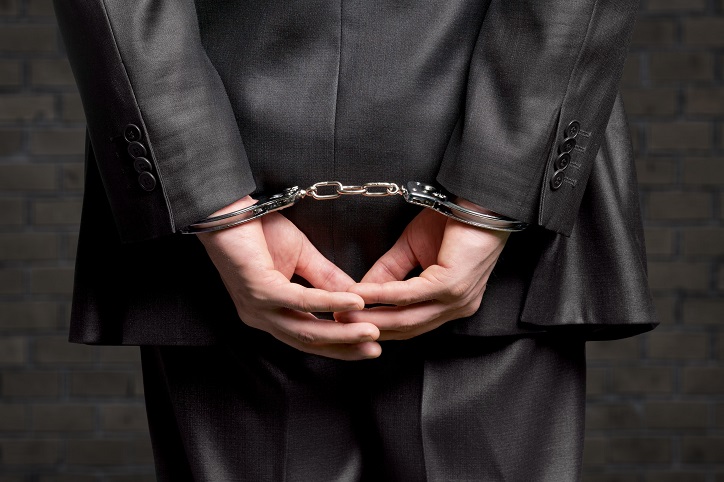 Embezzlement is done in a state in relation to a bank or a financial institution is regarded as both a state crime and a federal crime. If the crime was committed in a bank that was insured by the federal government, the offender will face a harsher penalty than what is laid down in state laws.

The embezzled money is taxable. Failing to do so will add to your woes with the IRS clamping down on you in addition to the felony laws that you will be subject to.

Getting a Lawyer Involved

It is always advisable to get a lawyer involved in white-collar crime such as embezzlement even as the FBI or other law enforcement agencies go about investigating the crime.

Embezzlement charges and convictions are always complex and only a lawyer can gauge the situation or the case and help an offender get the least of the punishments prescribed in the state or federal law. This also helps lawyers build their cases and do their own homework on the possible charges that may be filed.

Find Public Records for the State of North Carolina