What is the Law on Manslaughter in North Carolina and What is the Punishment for It? 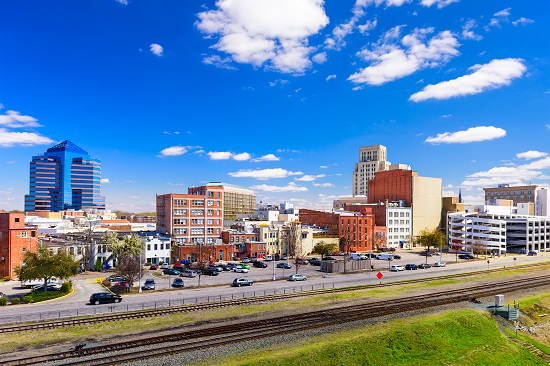 A manslaughter is an act committed by a person that leads to the death of another person, where the death happens accidentally or without an evil motive or intention to kill someone. However voluntary manslaughter can be applied to a case even if the act of killing someone was intentional.

As per the law in North Carolina, if a person kills another person intentionally, but there was a provocation leading to the killing. Such acts are known as crimes of passion. Eg: a man killing another man after catching him red-handed in a compromising situation with his wife.

Fast driving and inability to control the vehicle leading to death and drunken driving are also cases of vehicular manslaughter. The punishment would depend on the circumstances, whether the accused was under the influence of drugs/alcohol, past record of convictions or license cancellation, etc.  This is decided by the judge based on the evidence from the trial.

As per the North Carolina laws, there are two types of manslaughter – voluntary and involuntary. Since both these acts are different the punishment under the law is also different. 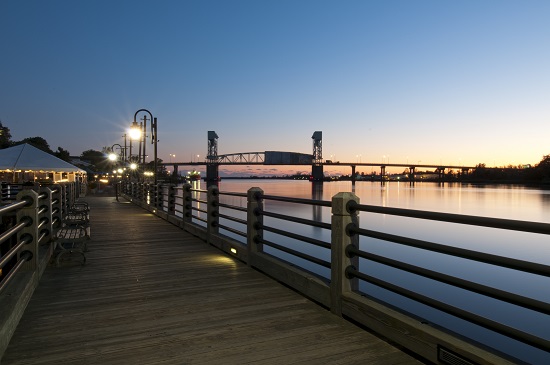