What Is the Law on Riot in North Carolina and What Are the Punishments for It?

Every society has two main types of people. A first type is a group of people that have a good job and lead a reasonably decent life. The second type is the group that always struggles. There can be another categorization in which the first type of people do not want to involve in anything other than their family and their personal matters. The second group pokes their nose in everything.

Some of the people who belong to this second group can cause troubles to others. They can involve themselves in incidents such as riots as well and cause disturbance to the general public. Since incidents such as riots can be harmful to society, governments including that of the USA have laid down laws for dealing with them. Not only the Federal government but the state governments of the USA have their own laws for dealing with riots. Let us now have a look at the laws on riots in the state of North Carolina. Before that, we will touch upon a few points about the Federal Riot Laws. 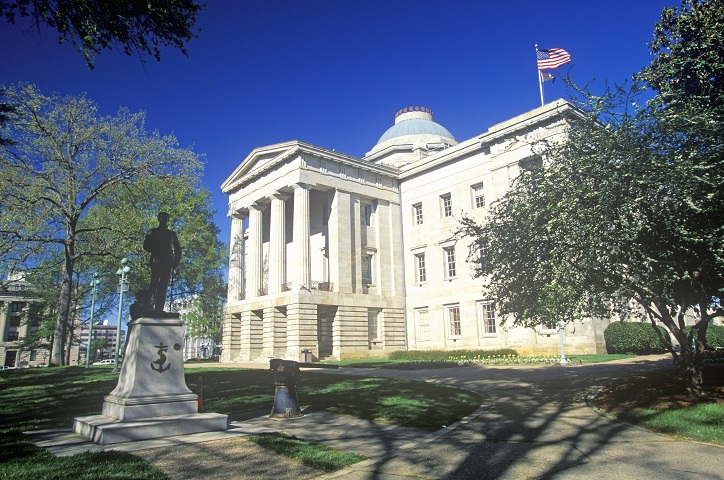 The US Constitution bestows the right to protest on its citizens. This means those who are disgruntled with some of the policies of the government may protest by assembling in a public place. If such protests are peaceful, there will not be an issue. But if the protesters turn violent and cause damages to properties or cause injuries to others, it becomes a riot. Even if some people incite violence, that is also a riot according to the Federal Laws.

Apart from Federal Law, there are state laws as well for handling riots. Every state has its own definition of a riot. But if a court of a state finds a few rioters guilty, convict them, and award them punishments, the Federal law cannot prosecute them for the same crime. In other words, there are limitations to Federal Laws. On the other hand, laws of the states apply to everyone present in the states if they involve in the rioting act.

1) According to laws of the State of North Carolina, a riot involves assemblage of three people or more than three people with an intention to carry out a violent and disorderly activity. If their activity causes a situation in which there is an imminent threat of violent and disorderly conduct, that is also viewed as a riot. But the activity and the conduct should result in damage to properties or cause injuries to people. Even if their activity creates a present and clear danger of damages to properties or injuries to a person or persons, that is also a riot according to the state laws. 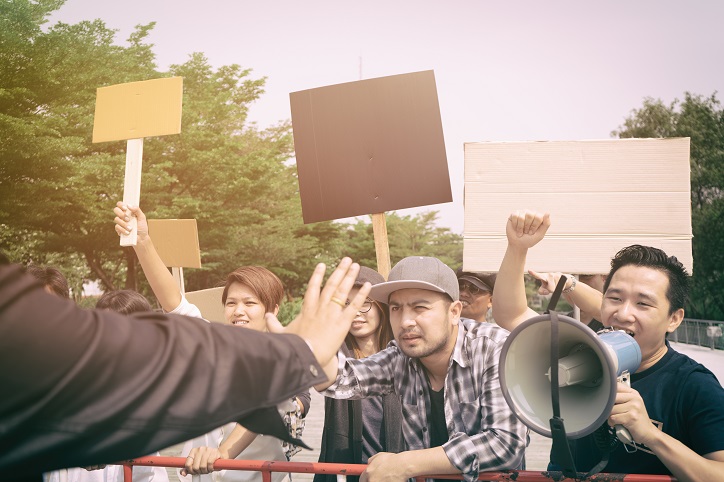 2) If a person engages willfully in a riot, he or she will be convicted of a Class 1 Misdemeanor. The punishment for this is a jail term for a period up to 120 days.

3) But if, as a result of his or her conduct, there are damages to properties and if the extent of damages exceeds $1,500, and there are serious injuries to persons, the conduct comes under a Class H Felony. Even if the participants are in possession of dangerous weapons or substances, that also comes under a Class H Felony. Punishment for this is imprisonment for a period between 4 months and 25 months, as the courts may decide.

4) If a person willfully urges or incites another person to involve in a riot and if this incitement creates a present and clear danger of a riot, it comes under a Class 1 Misdemeanor. This will attract a punishment of a jail term for a period up to 120 days.

5) Similarly, willful incitement of another person to involve in a riot, it comes under Class F felony, provided the incitement has contributed to the eruption of a riot and provided it causes property damages of more than $1,500 or serious injuries Punishment for this Felony crime is imprisonment for a period between 10 and 41 months, as the courts may decide.