A record denotes all kinds of recorded information irrespective of their physical form i.e. computer file, e-mail, recording or audiotape, photograph, and text messages among others. These have a relationship with how the funds collected from the public are being spent. They may also have a link with the performance of a public or a government entity irrespective of location or format.

Records such as reports, memos, minutes, travel vouchers, telephone records, contracts, job performance, salary, and employee records, and notes are regarded as OPEN records, which means that they should be shared upon request in the state of North Dakota. 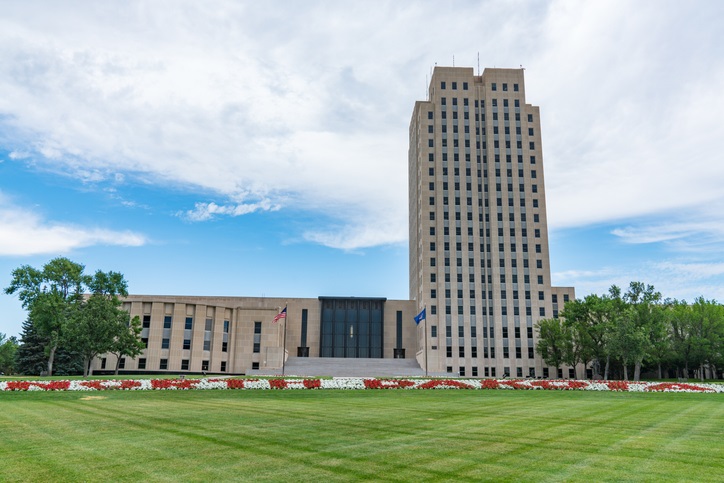 Any person in North Dakota has the privilege to request for a copy of or view public records irrespective of their reason to ask for the same. One can request for accessing public records through any medium. Typically, any public entity is not supposed to ask the reason for the request of such records. They cannot ask for any kind of identification or ask to put the request in a written form.

On the other hand, the request should identify the existing records in a reasonable manner. When there is a lack of clarity in the request, the entity may ask for clarification in writing. It is okay for the entity to delay in taking the necessary action until they get the written clarification.

It should be understood that there is a difference between requests for records from a request for information. Also, it is imperative for the concerned public entity to respond to a request for a record within a stipulated period. The response can be by providing that record or deny partial or complete access to the record and explaining the legal authority the reason for the denial. The reasonable time frame within which a response should come is dependent on several factors like the type and the scope of the records requested.

The public entity in North Dakota also has the right to deny access to a record copy when a particular stature has closed the information partially or completely. Likewise, it is also possible for a statute to declare some records as confidential or exempt them. A public entity enjoys the right to withhold or release an exempted record. 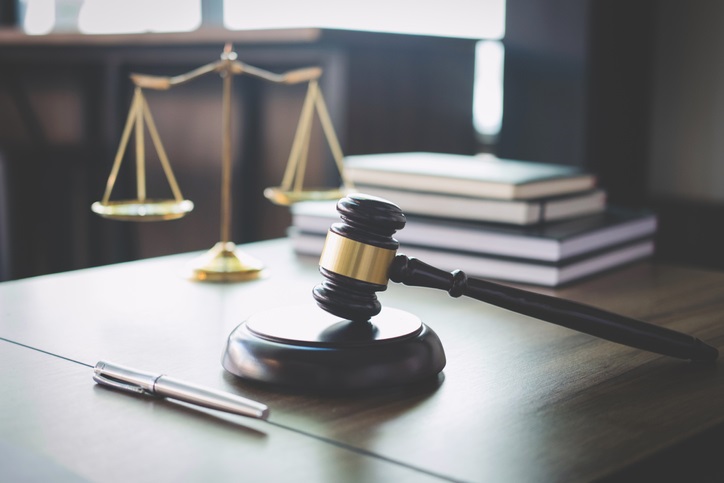 In case a public entity denies a request for records in North Dakota, it is the responsibility of that entity to explain the particular state or federal law that has led to the partial or absolute closure of that record. In case, someone asks, it is imperative for the entity to give the reason for such denial in writing. The denial should also mention whether the requested record is nonexistent.

It is important to note that no law or act is violated when there is a denial from a public entity to share an exempt record.

In case requests for records are made repetitively that disrupt other necessary functions in the state, a public entity has the right of refusing access to those records or provides copies of such records to such a requestor. However, they should put in writing their reasons for taking such a step. The requestor has the right to approach the Attorney General and take an opinion on whether such a refusal was proper or not.