What is the Law on manslaughter in North Dakota and What are the Punishments for it?

This piece provides an understanding through the intricacies of the meaning of Manslaughter, it's major types, levels/ degrees of manslaughter and the penalties for committing manslaughter in North Dakota, a mid-western U.S. state. 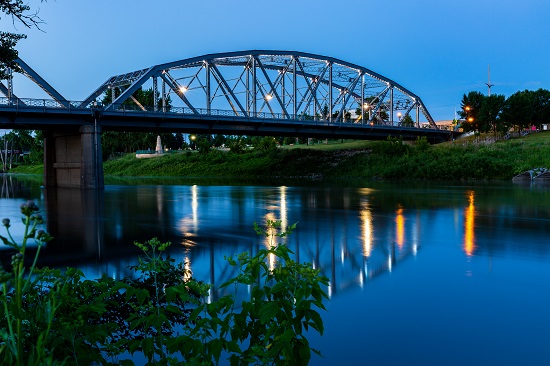 Manslaughter has the following major types: 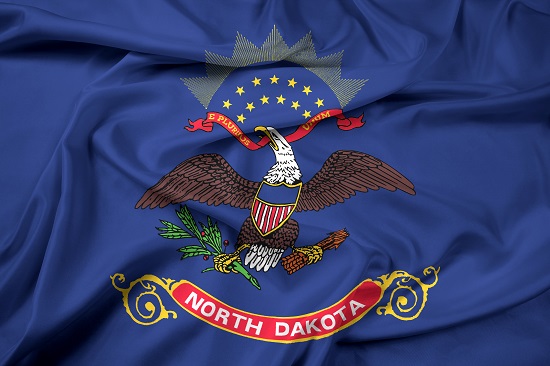 Penalties and punishments concerned with manslaughter in North Dakota:

The law of North Dakota takes criminal offenses seriously and the accused is subjected to the punishment accordingly. As a result of this, the following are the punishments decided by the law for the offenses:

Class C offenses—5 years in jail and $10,000 fine or both. Manslaughter is considered a class B offense. A sentence of up to ten years in prison and a maximum of $20,000 in monetary charges are served for the same