What Is the Law on Riot in North Dakota and What Are the Punishments for It?

Any gathering that takes place without obtaining proper permission either from the state authorities, or authorities pertaining to the place the assembly has gathered, and that evokes public disorder and civil disobedience is considered a riot. Such gatherings usually must have a minimum of three people present at the scenario for it to be considered a riot.

Riots are considered illegal and receive punishments in every State in America. The reason behind this is that such behavior can negatively affect both people and property. Any situation that disturbs public peace and promotes disorderly conduct is a punishable offense. North Dakota considered rioting to be illegal and those convicted of it can find themselves either serving time in jail, being asked to pay a significant amount in fines, or both. 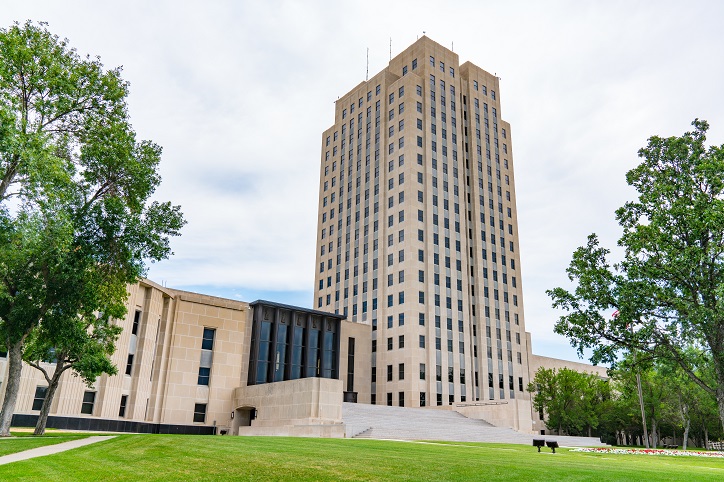 What Constitutes as Rioting in the State of North Dakota?

In order for an instance of civil disobedience to be considered as a riot, the participants at the incident must have engaged in acts that either threaten to or actively harm people or public property. A situation where one person alone starts an incident is not a riot, as there must be a minimum of three people at the event for it to be considered a riot.

The reason behind this is that the term 'riot' specifically alludes to situations of public misconduct. Riots also have the potential of bringing about severe damages to the people and property in the area where the riot is happening. Often, the damages incurred require exorbitant sums to bring the situation back to normalcy, specifically where the public property was damaged.

The need to maintain public safety at all times is considered a part of civic duties. Where such a requirement is not met and the participants of an assembly disregard their safety or the safety of others in favor of violence or threats of violence, such a situation is considered a riot.

The State of North Dakota treats crimes related to riots as misdemeanor offenses and people convicted of rioting are punished in accordance with their crimes. 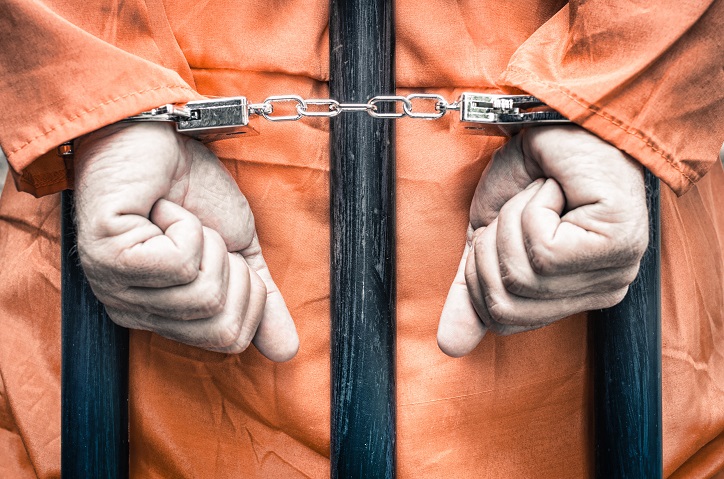 What Are the Punishments for Rioting in the State of North Dakota?

Riots and crimes related to rioting are usually considered misdemeanors. In North Dakota, if the participants of a riot actively disregard the rules that govern public safety, attempt to incite others to do so, and generally refuse to comply with maintaining law and order, then the participants of such an assembly will be charged with a Class A Misdemeanor.

A Class A Misdemeanor is considered to be one of the more serious offenses in the category, and those convicted of the same will have to spend time in jail that does not amount to more than a year, pay an amount in fines that do not exceed $2000, or both.

However, should a riot lead to people committing crimes that are of a severe nature, such as murder, robbery, other felonies or destruction of public property, then the punishment received will reflect the severity of the crime. Rioting is considered dangerous as it affects public security and stirs up sentiments of civil disobedience. When a riot happens, those guilty of inciting the riot as well as failing to meet orders that comply with reasonable public safety can be convicted of rioting.

The severity of the punishment received, whether it is a Misdemeanor or a Felony is a dependant on the actions committed by the rioters. Riots are typify considered misdemeanors unless crimes were committed that reflect the need for more serious punishment.