Oak Brook is a village in the DuPage County which is located in Cook County, Illinois. A major suburb of Chicago, the village serves as headquarters to several major companies such as McDonald’s, Blistex, Ace Hardware, Federal Signal, CenterPoint Properties, Sanford L.P, TreeHouse Foods, and Lions Club International among others.

The city was initially known as Fullersburg which is named after Ben Fuller who was an early settler. It was incorporated as a village in 1958 mainly due to the efforts of Paul Butler who was a civic leader and landowner. Before the incorporation, the name Oak Brook was used by the locals to distinguish their community from the neighboring communities of Hinsdale and Elmhurst.

The Oak Brook Civic Association was found two decades after this. The original boundaries of the village were smaller than the current marks. Much of the neighboring land was annexed after the founding of the village including the land that is now part of the Oakbrook Center shopping mall which started in 1962. 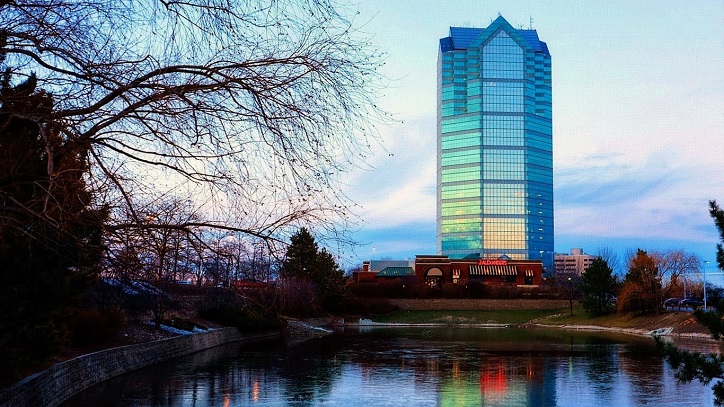 The village is located about 19 miles from Chicago Loop and is connected to some major federal, state, and country roads which includes the Tri-State Tollway, the Ronald Reagan Memorial Tollway, and the Eisenhower Expressway. While the village is not connected with any kind of CTA or Metra trains, it has connections with several Pace bus routes and train stations in neighboring villages. Most of the village is made up of residential colonies with the exception of the shopping mall and other retail stores and offices.

The Oak Brook historical society was established in 1975, and it works as a community advocate for the historic preservation of the village to operate as a resource for research into the history of the village. The current goal of the society is to revive the Old Butler School which will serve as an Oak Brook Heritage Center for the community, operated by the society. The Heritage Center aims to provide multigenerational programming, various kinds of historical exhibits, research libraries and small meetings spaces.

According to the recent statistics, the crime rate in Oak Brook is at 74 per one thousand residents, that makes it one of the highest crime rates in areas of such sizes. The chances of becoming a victim of violent crimes or property crimes are one in fourteen in the region. Almost all of the communities within the state of Illinois have lower crime rates when compared with Oak Brook. 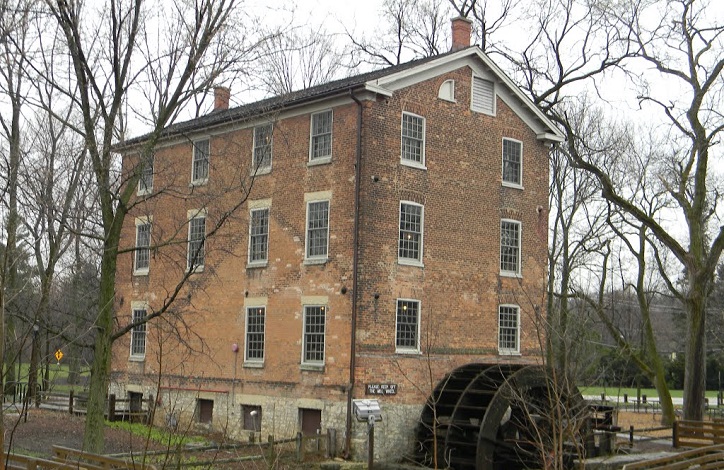 It fares very poorly among communities with similar population sizes. Violent crimes in Oak Brook are well below the national average and crimes such as rape, murder, car theft, and aggravated assault happen less frequently in the village when compared with the rest of the United States. The chances of becoming a victim of a violent crime here rest at one in 2692, which a rate of almost 0 per one thousand inhabitants.

Most of the crimes that take place in Oak Brook have been found to be property crime such as burglary, larceny, arson, motor vehicle theft, and others. The possibilities of becoming a victim of property crime in the region are one in fourteen which stands at a rate of 73 per one thousand inhabitants. The village is relatively safe when sexual crimes are analyzed with the number of violent crimes being much less than the national average.