A relatively small town, Oberlin is situated in the American state called Ohio and has two constituent neighborhoods. The town has a rough population of about 8,278 residents and is Ohio’s 197th largest community.

With an impressive collection of architecture from the Second World War era, Oberlin is one of America’s more historic and older cities.

The real estate in this small town happens to be among the costliest in the state of Ohio although the house values in Oberlin do not match up to America’s most expensive properties.

The local economy of the town is predominated by white-collar jobs as about 89.67 percent of its workforce is engaged in white-collar occupations, which is much higher than the national average.

In all, this town has a diverse mix of sales & office workers, service providers, and professionals. Many people residing in the town are associated with occupations like food service (13.08 percent), office & admin support (14.36 percent), and teaching (21.43 percent). 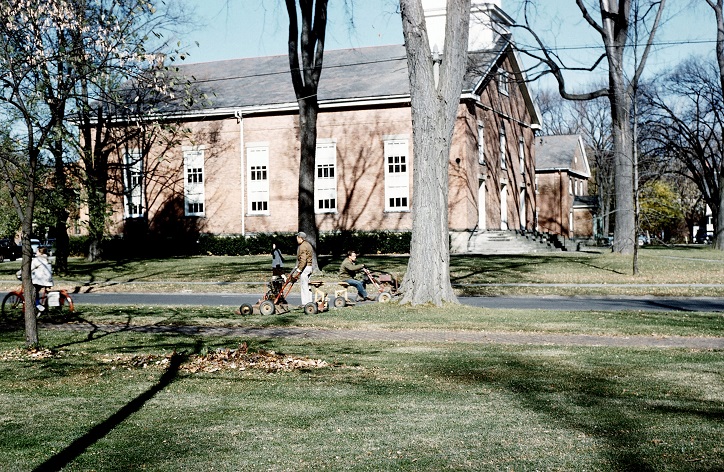 It is crucial to also note in this context that Oberlin has more artists and designers than 90 percent of the other American communities. It is also a place that is dominated by college-going students who shape its culture and personality. Its college crowd adds jobs, as well as, spending to the local economy.

Another top merit of residing in this charming town is its little traffic. The average tie to travel to workplaces at Oberlin is only 16.05 minutes, and it is significantly lower than the country average.

Also, Oberlin’s citizens feature among the country’s most well-educated people. About 45.81 percent of the town’s adult population has a bachelor’s or an advanced degree. On the other hand, the average city in America has just 21.84 percent of its people possessing a minimum of a bachelor’s degree.

In 2010, the town’s per capita income was 22,298 USD. It is regarded as middle-income about the country and Ohio. When translated, the income is equivalent to the yearly earnings of 89,192 USD for each family with four members. At the same time, Oberlin comprises poor, as well as, wealthy inhabitants.

Oberlin has a crime index of 28 meaning that it is safer to live here than only 28 percent of the cities in the United States.

While the rate of crime in this town is significantly more in comparison to the country average for all American communities, with 22 crimes per 1,000 inhabitants, Oberlin does not feature among those communities in America that have a very high rate of crime. Your likelihood of succumbing to either property or violent offense here is one in 45. The rate of crime in Oberlin is more than 76 percent of Ohio’s towns and cities of varying sizes. 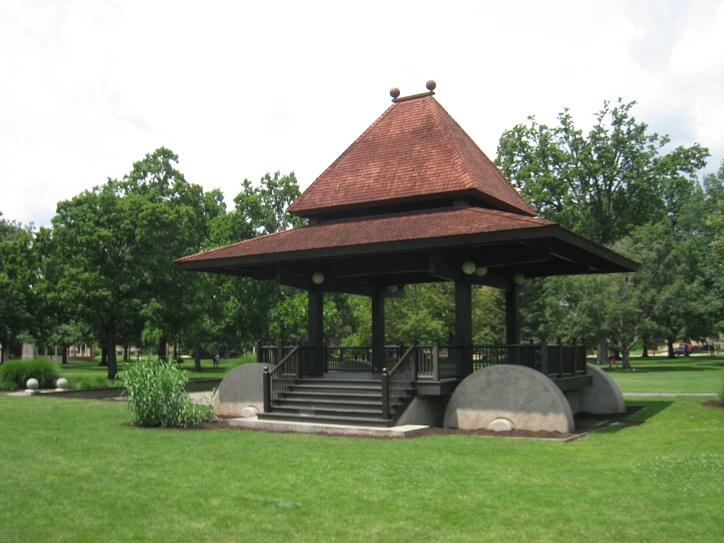 According to NeighborhoodScout’s analysis, a person’s risk of suffering any violent crime in the town is 1 in 637.

The analysis also highlights that the property crime rate of Oberlin is 21 per 1,000 residents. Any resident’s possibility of facing any property crime here is 1 in 48.

Also, another crime statistics for Oberlin highlights that there is an upward crime tend in the city based on the last 11 years’ data. The trend shows an increase in both violent offenses and property crimes. By this upward trend, the crime rate in 2019 for the town is expected to go up as compared to 2016.

Additionally, the rate of violent crime in the town in 2016 was more in comparison to the national average by 14.72 percent. Plus, the town’s property offense rate was also more than the average rate of the country marginally by 3.7 percent.