Ocala is a city located in Marion County in Florida and is situated in the northern region of the state. It is one of the larger medium-sized cities in Florida and the principal city of the Ocala, Florida Metropolitan Statistical Area.

Ocala is the 49th largest community in Florida with a population of 59,253 people and 39 constituent neighborhoods. Ocala is one of the white-collar cities in Florida with 85.55 percent of the workforce employed in white-collar jobs, which is quite above the national average. Residents of Ocala work as sales and office workers, service providers, and professionals. Also, a large chunk of the population is engaged in office and administrative support (14.55 percent), sales jobs (12.87 percent) and healthcare (9.88 percent).

Ocala real estate and house prices are near the national average for all cities and towns. The city has a total of 21,348 housing units which includes homes and apartments and a median house value of $153,447. Among the city’s housing units, 51.88 percent consists of single-family detached homes. Other housing styles in Ocala include large apartment complexes or high rise apartments ( 27.20 percent), duplexes, homes converted to apartments or other small apartment buildings ( 10.78 percent) and quite a few mobile homes or trailers ( 5.81 percent). 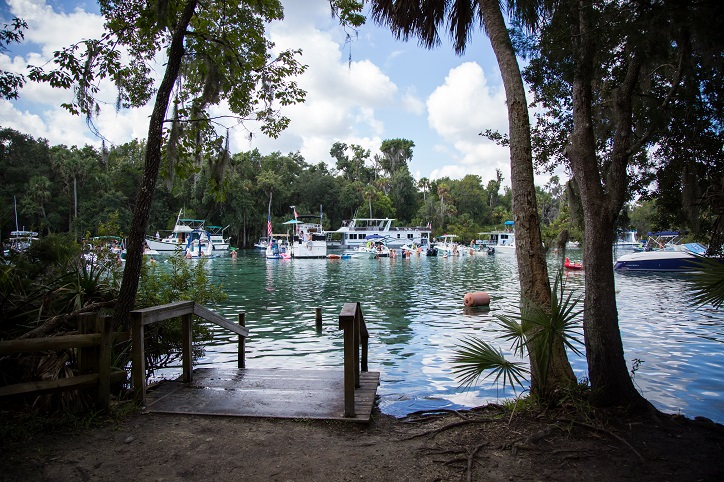 Ocala is quite diverse in its population. It has a mixed population with Whites who hold the majority of 61 percent, followed by Blacks or African-American (21.9 percent), Hispanic or Latino (11.5 percent) and Asian who make up 2.7 percent of the population. People mostly speak English (88.9 percent) which is followed by Spanish (8.3per cent).

Ocala has one of the highest crime rates in America with a crime rate of 61 per one thousand residents, making it an unsafe place to live. One's chance of becoming a victim of either violent or property crime here in Ocala is one in 16. More than 95% of the communities have a lower crime rate than Ocala within Florida.

With a population of 59,253, Ocala has a high rate of both violent and property crimes. Very few other communities of this size have a crime rate as high as Ocala.

A recent survey has ranked Ocala very high in violent crimes which include rape, murder, and armed robbery, and aggravated assault, including assault with a deadly weapon. According to FBI reports, Ocala experiences one of the higher murder rates in the nation. NeighborhoodScout has analyzed FBI reports on crime data which has shown that an individual’s chance of becoming a victim of one of these crimes in Ocala is one in 127. 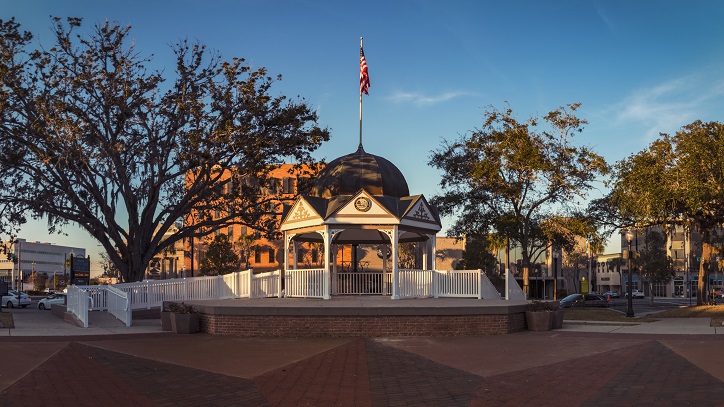 The rate of property crime in Ocala is 53.57 among 1000 residents, which is very high. Property crimes that are tracked for this analysis are burglary, larceny, motor vehicle theft, and arson. If you are a resident of Ocala, your chance of becoming a victim of a property crime is one in 19, which is a rate of 54 per one thousand population. 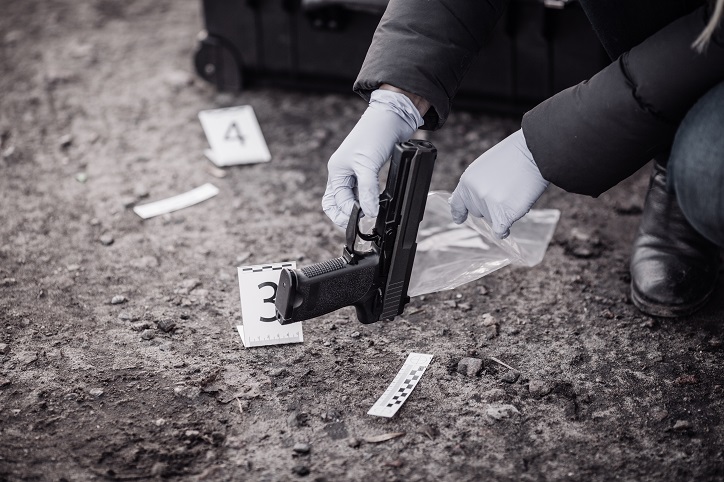 Public records contain valuable information about people, and that is why they are made available to the general public. An Ocala Florida public records search can help you access records about people you know, like birth records, criminal records, court records, marriage records, divorce records, and much more. The most important role of access to such records is to help people keep themselves safe. How? Unfortunately, there are many people who are not honest about their past, and they hide it for various reasons. One of the reasons is to harm others, and that is why it is important to learn the truth about people.

With a crime index as high as 3, Ocala is a very unsafe place to live in. It is only safer than 3 percent of other U.S. cities.