What is the Law on affray in Ohio and what are the Punishments for it?

Affray is a term used to refer to what is commonly known as a fight. The act should involve at least two persons and should take place at a public location. Also, it must scare the other folks in that public site to be recognized as an affray. Affray is basically an act of criminal offense, which could lead to the arrest of an offender and also make him/her face criminal charges. Many states refer to affray as disorderly conduct. The state of Ohio is one such state in the United States to do so.

What is prohibited in Ohio?

Ohio prohibits the following under its act for disorderly conduct:

1. Any individual cannot cause alarm, annoyance, or inconvenience recklessly by doing any one of the acts listed below: 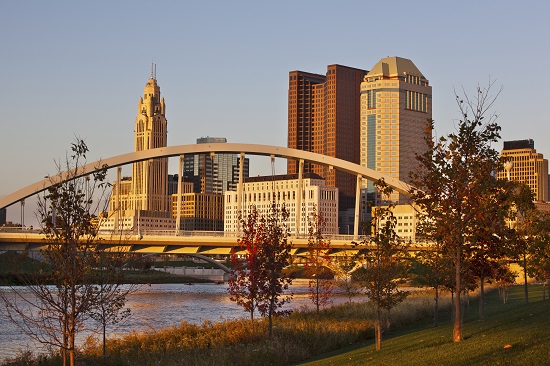 2. Any person shall not do any of the following acts while voluntarily intoxicated in Ohio: 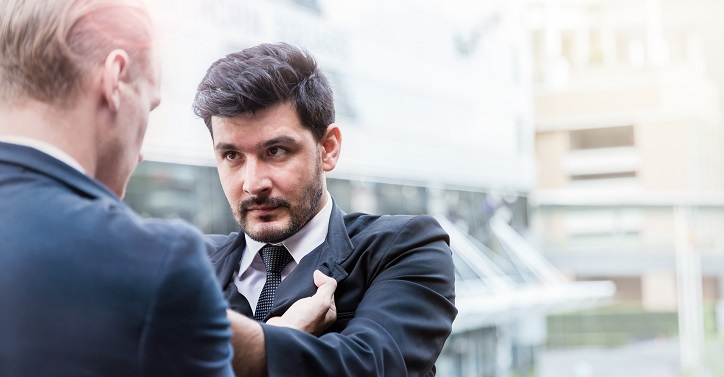 Some instances of violation of the act in Ohio are as follows: 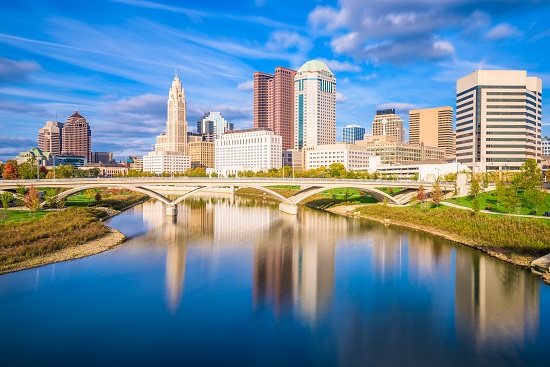 Penalties in an affray in Ohio

If a person is convicted under the disorderly conduct laws of the state of Ohio, he/she can be put behind the bars or/and fine;

There is a maximum fine of 150 USD for such minor misdemeanor.

For 1st-degree misdemeanor: The convicted may have to spend a maximum prison time of 180 days and pay a maximum fine of 1,000 USD.

For 4th-degree misdemeanor:  The sentence can be jail time of up to thirty days or a maximum fine of 250 USD. 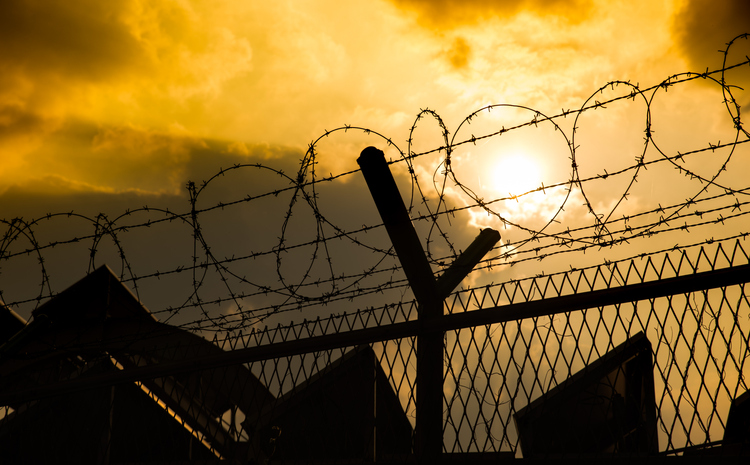