What Is The Law On Compounding A Felony In Ohio And What Are The Punishments For It?

Compounding a felony is when a person accepts a money-related benefit in lieu of reporting a crime they have information on. Such an action goes against civilian responsibility and is a punishable offense in the State of Ohio. A person who commits such a crime will have to spend time in jail, pay an amount in fines, or both if they have been successfully prosecuted in court for the same.

Anyone who commits such a crime has to knowingly withhold information related to the case by not reporting the crime. You should know that by obtaining a personal gain from the act of the crime, in this case referring to the pecuniary benefit exploited, such a person becomes complicit in the act and can, therefore, be prosecuted by the State. 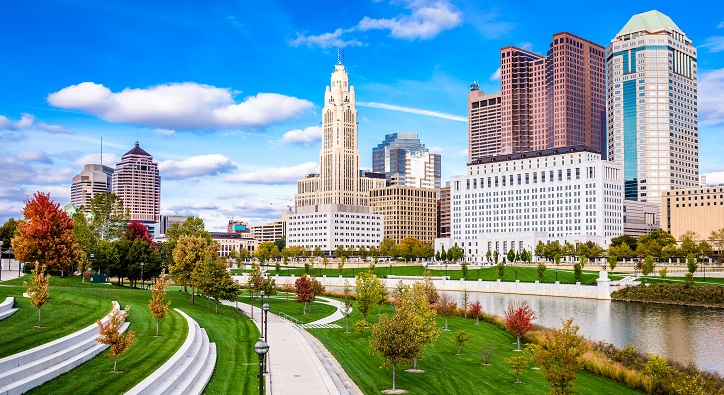 What Constitutes as Compounding a Felony in the State of Ohio?

In order for a case to be considered as compounding a crime, the prosecuting attorney must prove three facts. The first of these is that the defendant knowingly withheld information related to the crime by not reporting the crime despite knowing about it.

The second fact they have to prove is that the defendant accepted a bribe from the criminal which motivated them to act in favor of the criminal. Such a person benefits from the association and this benefit is the reason they did not disclose their information. Such an act makes them complicit in the crime.

The third fact that needs to be established is that the amount obtained as pecuniary benefit by the defendant was not more than the amount asked for in damages by the victim in the crime. The reason behind this is that in order to benefit from the crime they chose to withhold information on, the amount cannot exceed that which the victim deems appropriate in restitution. If such a scenario happens then the act of benefitting from this crime is absent. 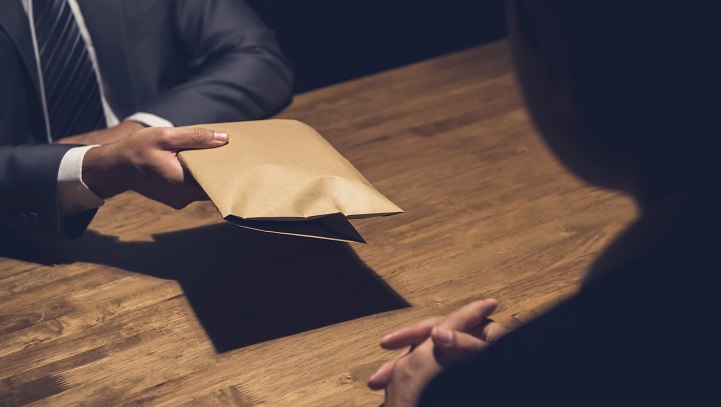 What are the Legal Consequences of Compounding a felony in the State of Ohio?

In such circumstances, the person cannot be charged with compounding a felony. In order for the charge to be initiated, a person must give financially benefitted from a crime in lieu of reporting it to the relevant authorities.

What are the Punishments for Compounding a Felony in Ohio?

Compounding a felony is considered a Misdemeanor of the First Degree in Ohio. A person punished under such a charge will have to serve time in jail that does not exceed six months, or oat a fine not exceeding $1000, or both.

Compounding a felony is considered a serious offense as it gets in the way of dispensing and regulating justice. By exploiting personal gain from the situation and giving the criminal an advantage, the act of compounding makes the city unlawful and must be discouraged. In order to promote civilian responsibility and dissuade aiding criminals, compounding a felony is a chargeable offense.