DUI stands Drunk Under the Influence, which indicates that a person driving a vehicle is drunk or under the influence of alcohol beyond the permissible limit. Drunk driving when there is excess alcohol in the blood can affect a person’s physical and mental condition. It can lead to an accident putting the driver and others at risk. This is the reason all states have DUI laws that specify the permissible limits for the consumption of alcohol and punishments for violating laws.
Ohio Drunk Driving Laws

The Drunk Driving Laws in Ohio uses the term OVI instead of DUI, where OVI stands for Operating a vehicle under the influence. The Drunk Driving Law in the state uses the Blood Alcohol Content as the criteria to decide if a person is drunk beyond the permissible limit. The law regarding this is as follows:

Like most states, Ohio has an implied consent law for BAC measurement through blood tests. Any driver refusing to consent to a blood test is guilty of an offense and will face punishment under the law.

Punishment for Drunk Driving in Ohio

Refusing to take a blood test to detect alcohol level and it invites punishment of suspension of driving license for a period of 1 year. If this offense is repeated a second time, the license would be suspended for 2 years. A third offense leads to suspension for 3 years.

On carrying out the blood test, if the BAC level is above the permissible limit, then the punishment prescribed by Ohio law is as follows.

For the first offense, a jail term of between 3 days to 6 months is the punishment. A fine of between $250 to $1000 would be levied. The driving license would be suspended for 6 months to 3 years.

For committing the same offense a second time, the punishment would be imprisonment for 10 days to 1 year and a fine of $350 to $1,000. The driving license would be suspended for 1 to 5 years, depending on the nature of the offense. 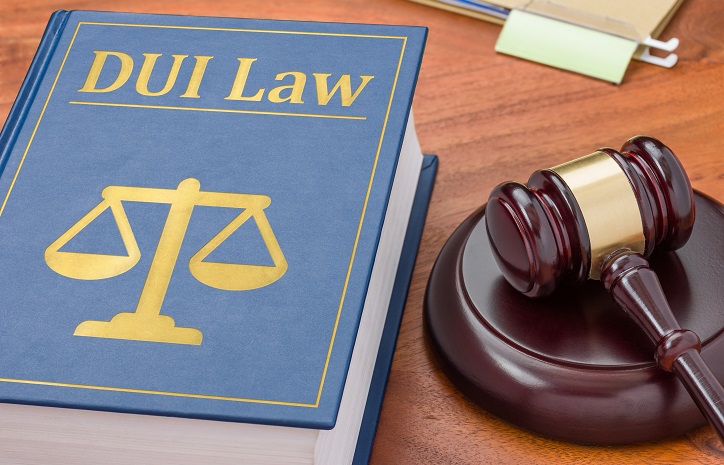 When the offense is committed for the third time, imprisonment would be for 30 days to 1 year in jail and the fine would range from $350 to $1,000. The license may be suspended for 1 to 10 years. An IID (Interlock ignition device) would be made mandatory, which would detect breath alcohol and prevent the ignition from working.

For a fourth offense, imprisonment for 60 days to 1 year is imposed with a fine of $800 to $10,000. The license would be suspended for up to 3 years or maybe suspended permanently. An IID would need to be fitted to the vehicle.