An interference into one's reasonable expectation to be left solely without any hinderance is commonly known as the Invasion of Privacy. It includes workplace monitoring, Internet privacy, obtaining data, obtaining private pictures without consent, and other means of obtaining private details. A person whose privacy is invaded can sue the other one intruding into their privacy through anyway, by means of law. Both the state and county laws include laws related to the intrusion of privacy punishing those who intend to do so. 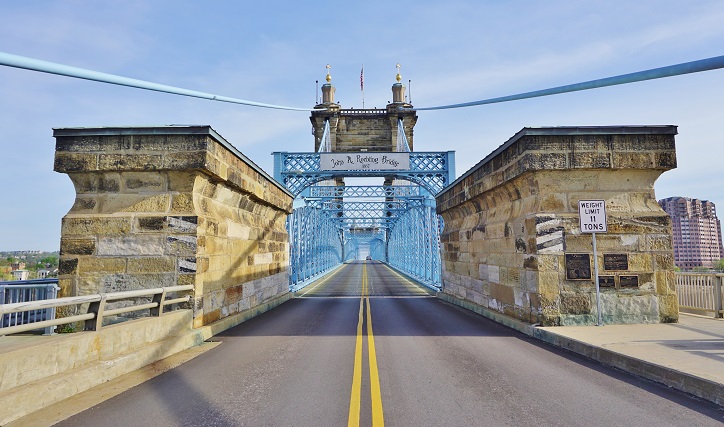 A man climbing up the wall and watching the women in hostel undressing just before shower comes under this kind of invasion in privacy. Making wrong use of a person's name or position for commercial use is another form of invasion of privacy. It can happen with a business firm or multinational company, celebrity or anyone popular whose name can bring benefit to other one or just to defame. It happens with movie celebrities too often. 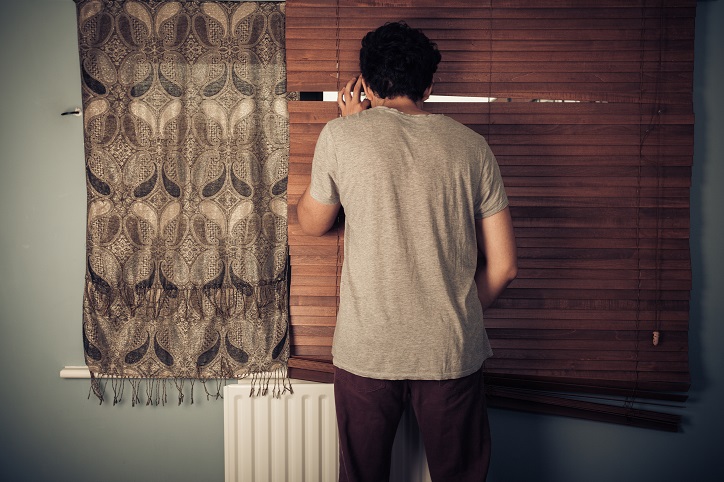 Disclosure of private facts about an individual, intrusion into private affairs is some of them. If the charges are proved right in front of the law, the victim may obtain money damages. In case of Business Invasion of Privacy, there are strict laws for misusing someone's name or position and promoting misleading facts about someone is punished strictly by the Ohio Laws with both prisons and a monetary fine. Ohio places strict boundaries on how long you have to file suit for the invasion of privacy.

An interference into one's reasonable expectation to be left solely without any hinderance is known as Invasion of Privacy. It includes workplace monitoring, Internet privacy, obtaining data, obtaining private pictures without consent, and other means of obtaining private details. Laws of Ohio punish the offender with monetary fines and even prison in such cases.