It is a hassle-free mechanism for getting judicial records that save money and time both. Even clerks of the state courts are benefitted as do not have to pull out so many files. Courts in Ohio took a decision of putting judicial records online with the reason being that if records have to be public, it is better to make them as much publicity as possible.

There are around 35 courts in the state of Ohio that provide some form of information online and yet there has not been any known criminal offenses committed with such access. The state of Ohio has been maintaining records so that the same can be shared with the state’s public since the beginning of the 1800s even before it was a state of the United States. 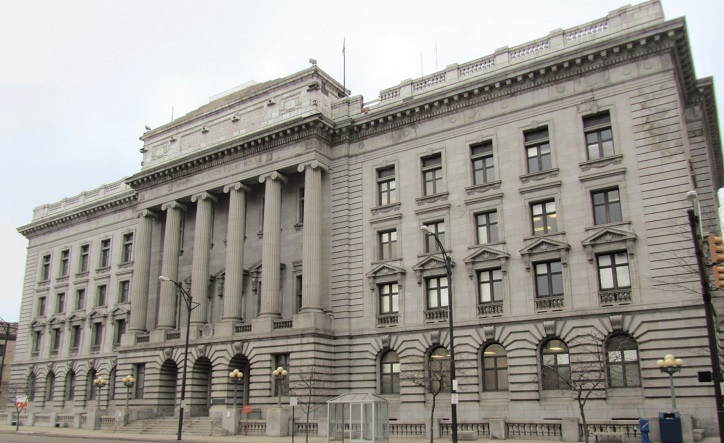 The Court of Claims preserves records so that interested parties can copy and inspect them. It also means that the residents of the state have the right to cope and inspect a majority of documents and records pertaining to the state courts of the state of Ohio. On the other hand, this is not an absolute right of access. It means that there is a possibility of a court sealing court records under specific circumstances.

How to get copies of judicial records in Ohio?

In case you are keen to procure court records in Ohio, you can visit the courthouse where that case is being heard. You have to make a written request for the court records to the concerned clerk of the court.

The second way to access judicial records in Ohio is online. There is a huge volume of court documents made available online by the Supreme Court of the state. These include the documents that the parties have filed. However, it is imperative to point out here that all documents for each case are not available online despite the fact that an online search engine might report that they have been filed. 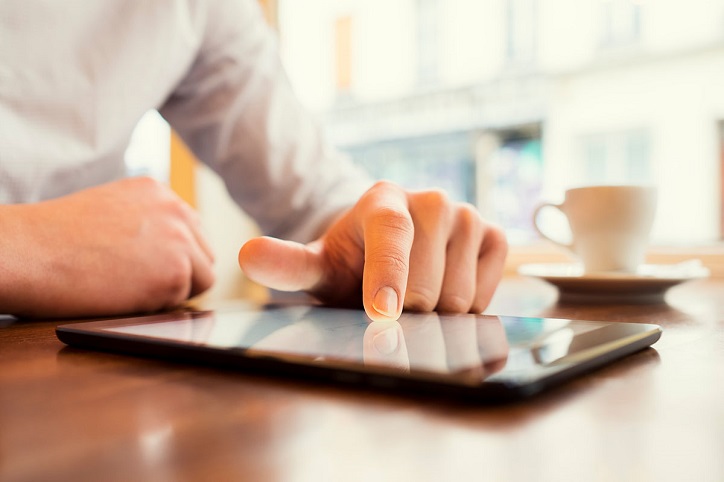 Appellate Courts in Ohio have ensured access to opinions on-line. On the other hand, local courts in the state determine whether to put court records on-line or not for each county. There are individual county websites where such county-wise records can be accessed. Typically, the residents od the state can access details such as the motions and pleadings, the poofs presented during the hearing, orders and decisions of the court, as well as, transcripts of hearings apart from other information.

On the other hand, certain broad record categories, which the public is not given the right to access include adoption records, juveniles requesting permission to abort, parole, and probation records, along with certain sensitive data like results of HIV tests, as well as, the identity of a child victim who has been sexually abused.

Beyond all these, the party to any court case in the state has the privilege to request that there should be a restriction on publishing and giving access to the court record online to the public in the state. The court has the discretion to restrict access to such information after determining the severity of the risk of injury to the concerned parties, public safety, and the rights of privacy of the individual.