What is the Law on Manslaughter in Ohio and What are the Punishments for it?

Manslaughter, as the name suggests is the killing of another human being. There are some distinctions in manslaughter compared to murder which if proven can result in a lesser penalty for the convicted person.

Why is Manslaughter a lesser crime than murder?

Malice – Defense in such cases needs to prove that the killing of the victim did not involve any malice. The convicted person did not intend to harm or kill the victim or anyone and compared to murder holds high regard for life.

The absence of malice makes manslaughter a lesser of the two crimes.

Voluntary – Also known to occur in ‘heat of passion’. Such a crime occurs when: 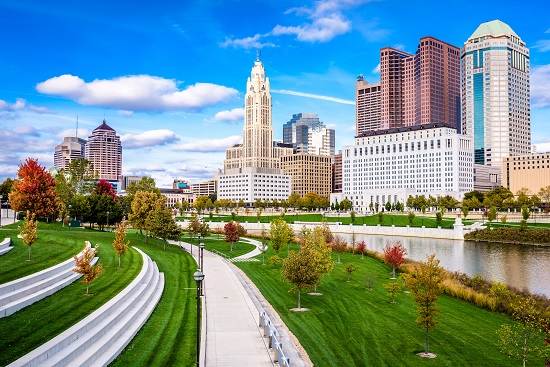 A classic example is when two people engage in a mutual fight which eventually ends after the death of one of them.

Involuntary – Negligence is the key to identifying this crime. Here the defendant did not intend to inflict any harm to the victim however, his negligent actions resulted in the victim's death.

A classic example is the case of Begay vs Andrew. During the trial, Begay confessed that he was playing around with his new knife and unintentionally applied it on Andrew’s chest. He did not realize the pressure he exerted on it, however; it was enough to plunge it into Andrew’s chest and damage a sensitive part which led to Andrew’s death.

In Ohio, the family of the victim has the option to move a civil court and claim wrongful death. Such an action can be taken if the State has acquitted the defendant in the criminal court. A civil court requires a lesser burden of proof and can invariably ask the defendant to pay for the restitution of the victim’s family. 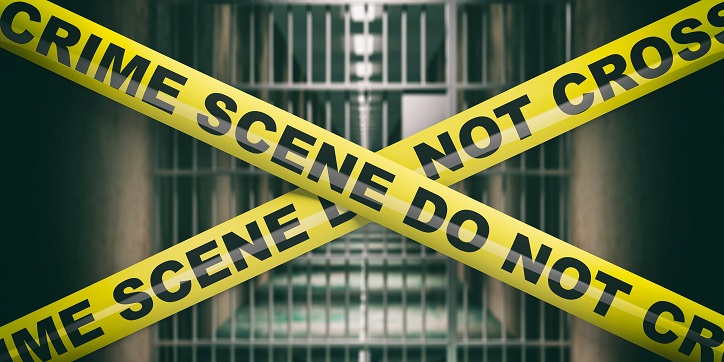 Penalties awarded for manslaughter in Ohio:

Crimes such as murder and manslaughter of any degree, rape, crimes against children and the battery of any kind can never be expunged in Ohio. For other crimes, there is a waiting period ranging between 3 years – 10 years before they are considered for an expungement.

The only way to have the charges of murder removed from the record is to obtain pardon. The probability of having this granted favorably is thin in such convictions. 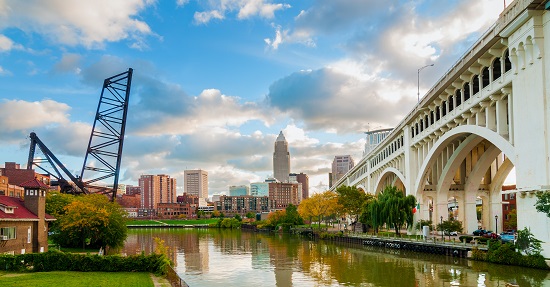 US’ Fifth Amendment of Constitution lays down the guidelines of double jeopardy. It calls out that no defendant will face jeopardy twice for the same offense. The intent of the amendment is to ensure that there is no retrial for the same crime the jury follows however, the Doctrine of Lesser Included Offence during the initial trial.

A classic example of this is the Alex Blueford case. Blueford was arrested for the death of one-year-old Matthew (his girlfriend’s child) who had sustained to head injuries. The prosecutor contested that Matthew’s death was a murder however, Blueford maintained that it was an accident and that the baby accidentally fell from his hands on the floor.

In this specific case, neither did the jury convict Blueford nor did it acquit him and asked for another retiral which was declined by the judge on the grounds of double jeopardy.

In such situations, the Doctrine of Lesser Offense Included kicks in. When a jury is unable to establish an offense, they are instructed to move to a lesser offense because of the Blockburger test. So, if the defendant is acquitted of murder 1 then deliberation on murder 2 should be done. If acquitted for that, deliberation on manslaughter needs to be initiated. 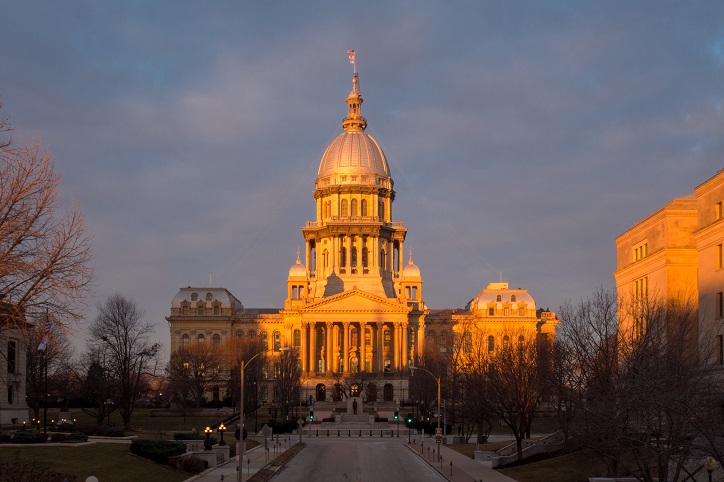 How to Get Your Criminal Record Expunged in Illinois?

Getting Criminal Record Expunged in Illinois: Find out the process of Illinois criminal record expungement.

Getting Criminal Record Expunged in Illinois: Find out the process of Illinois criminal record expungement. 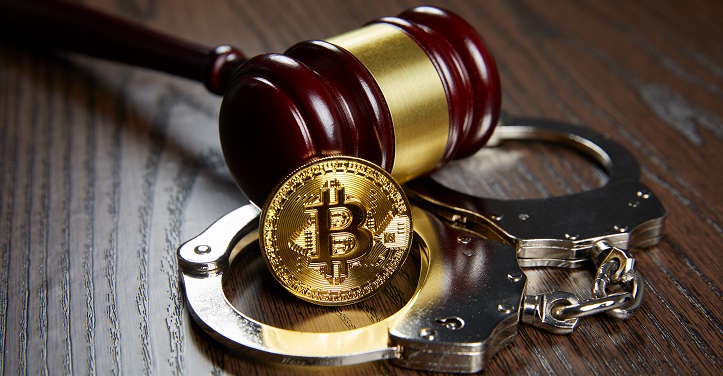 How to Get Your Criminal Record Expunged in Michigan?

Getting Criminal Record Expunged in Michigan: Find out the process of Michigan criminal record expungement.

Getting Criminal Record Expunged in Michigan: Find out the process of Michigan criminal record expungement. 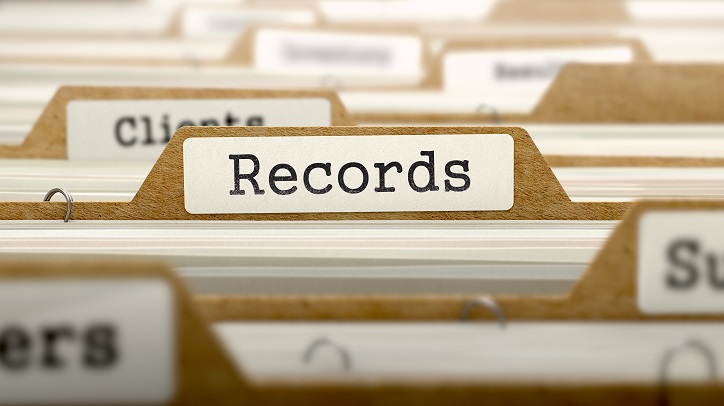 How to Get Your Criminal Record Expunged in Nevada?

Getting Criminal Record Expunged in Nevada: Find out the process of Nevada criminal record expungement.

Getting Criminal Record Expunged in Nevada: Find out the process of Nevada criminal record expungement.