What is the Law on Riot in Ohio and What are the Punishments for it?

The state of Ohio prohibits several behaviors considered obnoxious by imposing various laws for the same. Examples of such behavior which disturb the peace include verbally threatening someone, throwing poop, or even interrupting important meetings, gatherings, or assemblies. In addition to these, the state also has laws that prohibit behaviors which incite to riots, as well as raising false alarms. All these behaviors are considered against the law as they can bother, annoy, or frighten other people, or could even be threatening to their lives.

Simply put, riots are usually carried out by a group of people and can disturb the peace and well-being of others. Riots of such kind often involve thefts, vandalism, and destruction of public or private property. Riots are classified as criminal offenses under the law. The law against riots states that no group of four or more people shall engage in disorderly conducted which can be in line with the violation of section 2917.11 which defines the laws against such misconduct. It also states that no person shall engage in misdemeanor, in addition to the said misconduct. 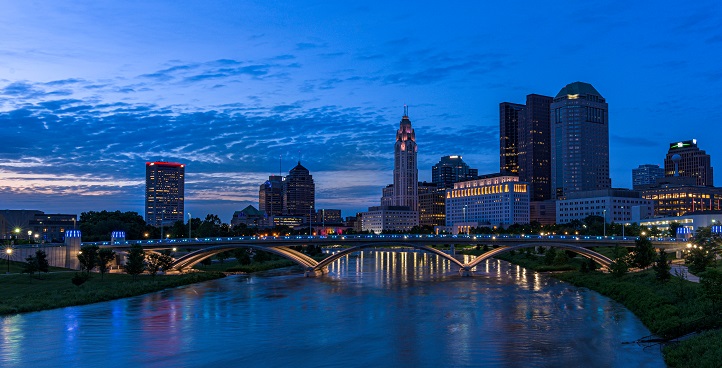 Additionally, according to this law, no person or group of people should engage in the intimidation of a public official against taking action or cause hindrance or obstruction to the functioning of a governing body.

This law also states that no person or a group of four or more persons shall engage in any violence that threatens the peace of the general public or carry out any other such unlawful activities. Violation of this law by any person or a group of persons attracts guilt of riot or even conduct of a first-degree misdemeanor.

Failure to Disperse from a Riot
Inciting people to engage in violent activities is also unlawful in the state of Ohio. This means any person who engages in an armed battle with the police or other law enforcement authority is likely to be arrested according to the law against riots. A person can also commit or rather, incite to aggravated riots by the way of disorderly conduct with a group of more than four people, in which case, such persons could be charged with committing a felony or other types of violence. Aggravated riots become more serious offenses when they occur in a detention facility or a state prison. In such cases, the prosecutor, by no means, shall provide proof of such riots occurring or having planned to occur. 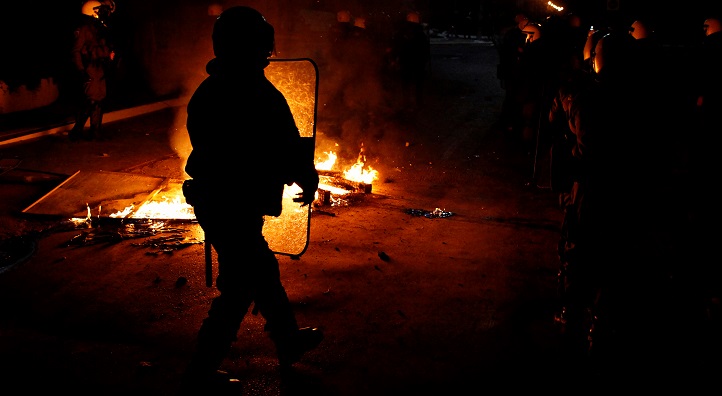 The Riot Act is generally read out by the police or other law enforcement authority when a group of five or more people are engaged or are likely to have engaged in disorderly conduct that causes damage to property, injury or harm to another individual, or any other type of public inconvenience, to get them to disperse peacefully. Failure to disperse is a crime. However, people who have peacefully assembled or have a legit reason to do so can request the police or other law enforcement authority to let them stay. Such assemblies would be given permission to continue only if the police or the said law enforcers feel there are no threats, no damage done to a property, the assembled people aren't being noisy, or offensive, or aren't disturbing the peace, or blocking the streets.

Disorderly conduct such as those of riots are serious offenses according to the state and federal laws and can attract fines of up to $150. Also, aggravated riots are more serious, degree four misdemeanors which can attract up to 30 days in jail along with a fine of $250. So, you should try getting yourself a good attorney in case you find yourself caught up amidst offenses like riots. However, the case can turn as per the circumstances and according to the seriousness of the issue at hand.