With a population of over 3 million, Oklahoma is the 28th most populous state in the country. Oklahoma City, the state's capital, is also its largest city. Oklahoma entered the union in 1907. Around 25 native American languages are spoken in the state. The state is a major producer of natural gas and agricultural products. Thanks to its location, Oklahoma is blessed with varied biodiversity. The state has 50 state parks and six national parks. Oklahoma is divided into 77 counties. 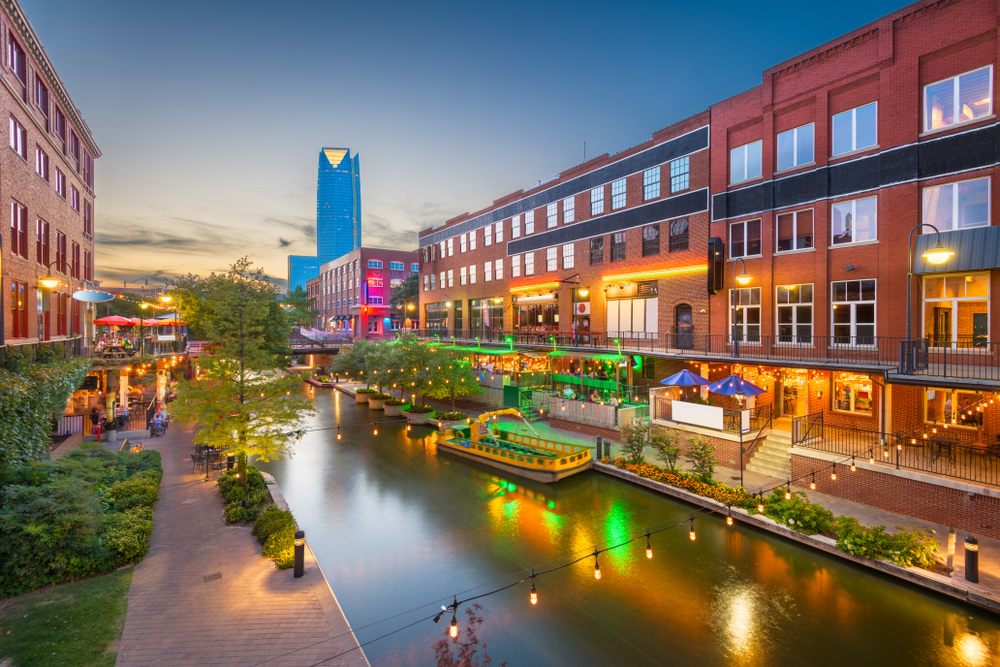 The average commute time for people residing in the state is around 21 minutes, which is lower than the national average. On an average, an Oklahoman family owns two cars. A large part of the state's working population prefers driving alone to work.

Oklahoma has a robust transportation system. Different cities in the state are connected through a network of well-maintained highways, rail lines, interstate highways, airports, and mass transit networks. The state is well connected to the other parts of the country via the Heartland Flyer. Will Roger Airport and Tulsa International Airport are the major airports in the state.

For every 31,522 females grad students in the state, there are 25,024 male grad students. General business administration & management, registered nursing, and general psychology are the most-in-demand majors. As compared to many other U.S. states, Oklahoma has a higher number of students opting for a bachelor degree in general agriculture management. Most students in the state graduate from public four years or more colleges. 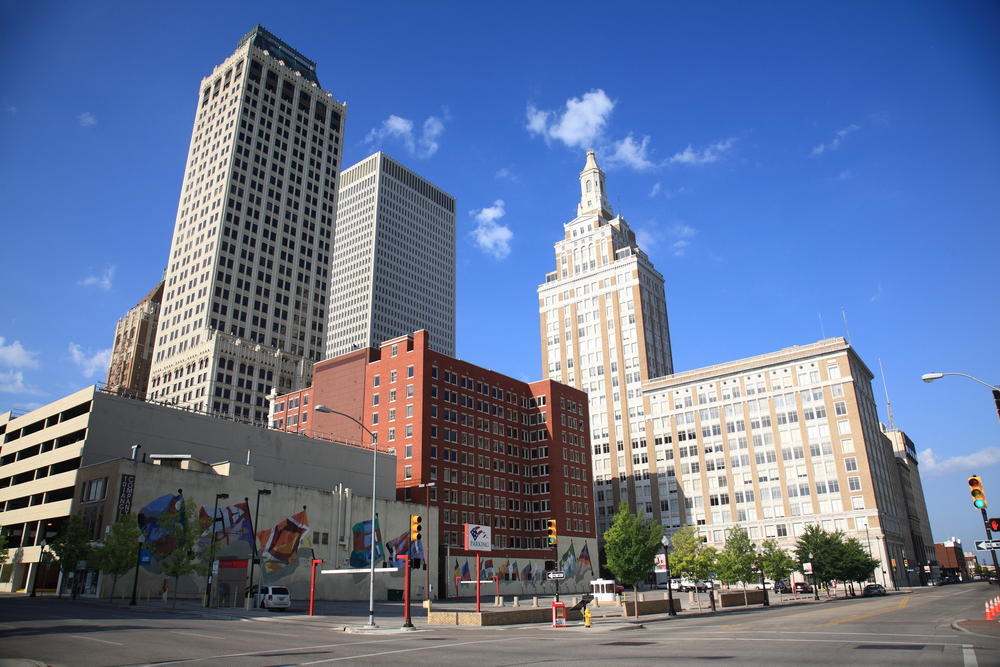 Around 96 percent of the state's residents are U.S. citizens. Oklahoma's population primarily comprises of whites, blacks, and natives. The percentage of the population speaking a non-English language is lower than the national average. Spanish, Vietnamese, other non-native North American, German, and Chinese are popular non-English languages spoken in the state.

The chances of a person becoming a victim of a property crime in the state are 1 in 34. Violent crimes in the state include murder rape,  assault, and robbery. Property crimes committed in the state primarily include burglary, theft, and vehicle theft. Nineteen crimes are reported per sq — the mile in the state, which is significantly lower than the national average. The crime rate in the state has been declining for the past 17 years. Based on their analysis of the available data, experts predict the positive trend to continue for coming years.