What is the Law on Affray in Oklahoma and What are the Punishments for it?

Josh hits Juan with an ice ball after a verbal spat over an after-school game. Juan reciprocated and threw another ice ball at Josh which accidentally hit their teacher who was passing by. Had this incident occurred a few years ago, both Josh and Juan would have met the principal and may have got detention or suspension.

But in today’s world where crimes are increasing in number especially amongst the teens, schools are bound to take a much sterner approach against such misconducts and in-school malfeasances.

Affray and age in Oklahoma

Someone reported a school fight to the county sheriff when multiple teens had gotten involved in the affray and the disorderly conduct. The alleged students were 16 and 17 years old and there was one 18 years old who joined in later. When the police tried to detain these students, the 18-year-old took a swing at him. The 18-year-old student was tied as an adult while the other two students were considered as minors though they were the ones who instigated the entire episode. 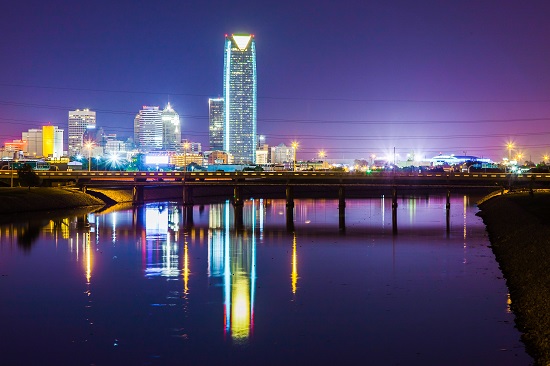 The above scenario is just an example of how age plays an important role in affray law in the US when the miscreants are being reprimanded. A similar guideline exists under the Oklahoma affray law. So, the next time you think of picking up a small fight in school, re-consider your actions because schools have ensured a safer learning space for all students.

Affray convictions and its potential impact on the career

Affray is a misdemeanor and compared to felony it is usually awarded a lighter sentence. However, it remains on your criminal record for life and depending upon how thoroughly a background check is done by prospective employers, it may show up on record. In a few first-time offender cases, the state of Oklahoma may consider a one-time expungement request.

Many professions in the US require valid licenses to practice and some licenses are restricted to individuals having a criminal history (irrespective of the presence of Equal Employment Opportunity Commission guidelines). 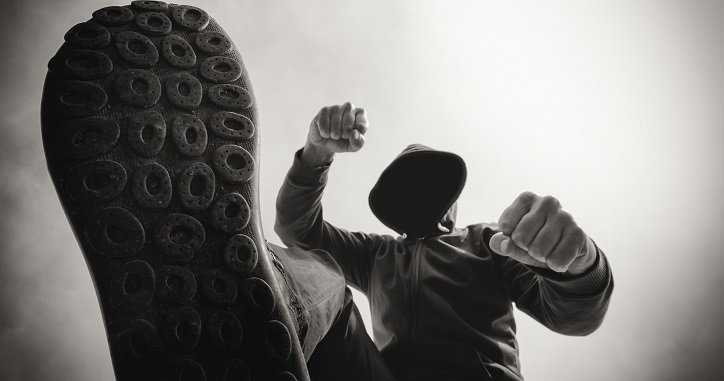 Military – Military applications in the US requires every applicant to disclose any criminal records which otherwise also show up in the background check. If you do not disclose the same in time, it could cause a permanent barring to apply again.

A misdemeanor offense and conviction requires a waiver approval for the military position. Typically, the acting commander or the battalion commander provides this approval depending upon the severity of the misdemeanor. In case of a felony, a waiver request goes much higher in the hierarchy and is typically difficult to get. This guideline stands true in case of affray as well in Oklahoma.

Police Department – Application in the police department requires all applicants to disclose misdemeanors even if they were sealed or expunged. The police force has access to expunged files as well and a non-disclosure may cause a permanent disqualification of one’s application. 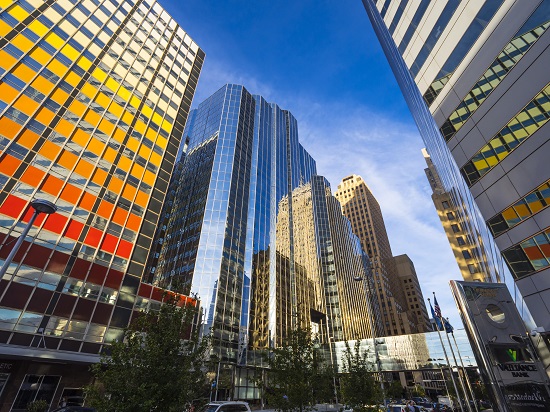 Home Care Provider – While some employers will not hold a misdemeanor charge against the individual, however, such a person may not qualify for jobs like a nurse- or a home-based health aide. A misdemeanor may also limit your options to work with a registered childcare provider.

Public school teacher – Education institutions typically consider arson, murder, crimes against minors as few major felonies that do not qualify for teaching profession however, they evaluate the affray on a case to case basis. Oklahoma may suggest the applicant consider an expungement in such cases and only upon a successful record clearance will they consider a person further.

Punishments for affray in Oklahoma

Besides the impact on the career, all misdemeanor resulting for affray may also warrant the individual being sentenced to prison for up to a year or probation sentences. The court may also impose fines between $25 - $1000 along with the jail and/or probation. 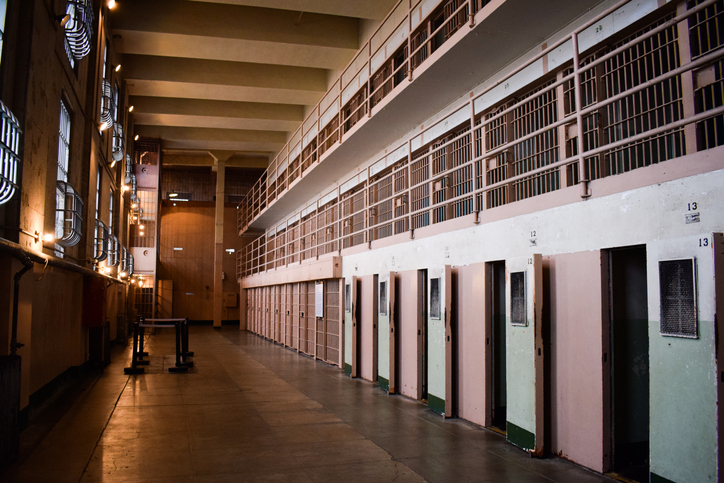 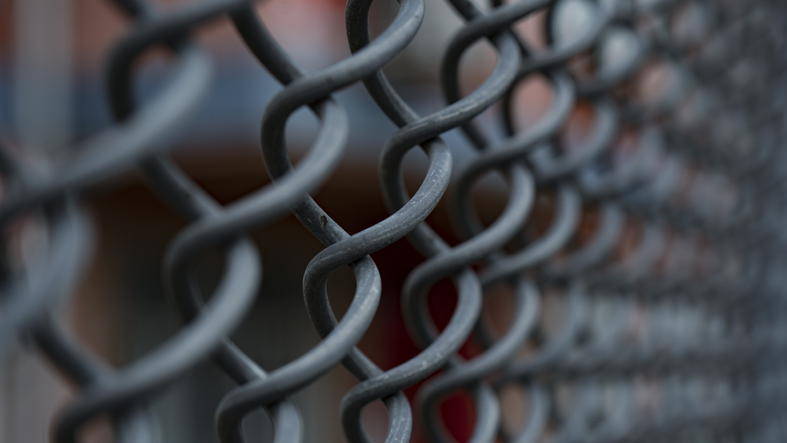