Driving a motor vehicle under the influence of alcohol is a punishable crime according to the laws of the United States of America. If a person in the driving seat is identified to have consumed alcohol by measuring the amount of alcohol content in his blood, he shall be penalized (if the amount is exceeding the permissible legal limit). According to Drunk Driving Laws, drivers who are above the age of 21 are charged under the DUI Laws if the blood alcohol concentration is equal or above 0.08 % ( which is 0.08 gram per deciliter of blood). If the driver is young and less than 21 years old, the limits are still lower. In the state of Oklahoma, Drunk driving laws are strictly followed and the charges are filed with no bias to anyone.

Driving under the influence of alcohol is known shortly known as DUI. It leads to difficulty in driving as it impairs brain functioning. There could be other chemical substances that can cause similar effects, but the Oklahoma government has set a legal limit for safe driving so that the passengers reach their destination safe and sound. When one is under the influence of alcohol there are many adverse effects like:

Hence DUI is a dangerous thing and Oklahoma drunk driving law is pretty strict towards the accused. According to the BAC rules, if a driver is above 21 years of age

What are the Punishments?

If the same person offends again, it will be considered as a second offense if it happens within 10 years of a first offense. In this situation the penalties are:

If the person is a repeated offender the punishments can be: 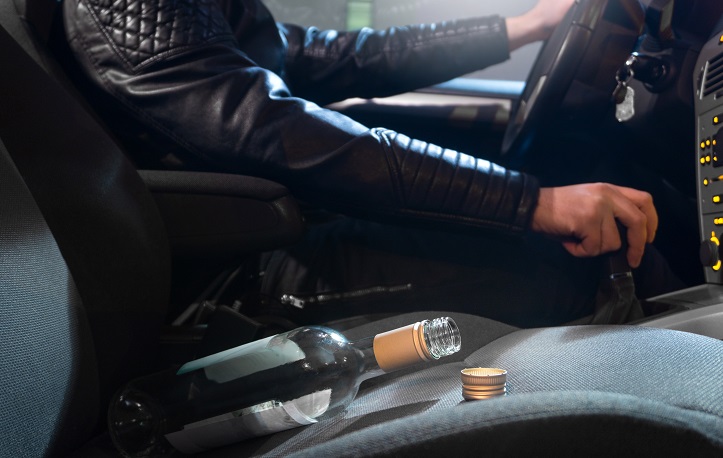 Along with a permanent criminal record, such drunken driving offense causes multiple other expenses namely attorney fee, time loss, no vehicle to drive to work and insurance paperwork in case of accidents. Keeping these in mind, one has to follow DUI laws strictly and avoid driving under the influence of alcohol.

Driving underage is already major trouble. If one is found to drive under the influence of alcohol that too being under 21, his/ her license will be revoked immediately. Along with fine, these kids will be asked to spend time in community service or treatment programs to abstain from the deadly habit of drunk driving.

Drunk driving can give a thrill to youngsters but it is very dangerous. When one is not in his full alert condition, he or she might not even control the vehicle on the road. It can lead to fatal accidents. Hence the Oklahoma state strictly follows drunk driving law and they urge their citizens to follow the safe practice of safe driving and alcohol-free driving.