The State of Oklahoma recognizes all four types of Invasion of Privacy including Intrusion upon seclusion, Public disclosure of private facts about a person, bringing a person into false light, and appropriation of a person’s name. Also, according to the Supreme Court ruling, the constitutional right to privacy provided in the Bill of Rights and the subsequent amendments made to it prohibits the governments from placing the people of the states under surveillance.

According to the Invasion of Privacy Law in Oklahoma, no person shall intercept communication between two parties, either through wiretapping or by oral or electronic means. To record a conversation using any means, the person should seek the consent of all the parties. Only if all the parties agree to such a recording or surveillance will he or she be allowed to proceed. The means of recording the conversation or placing the communication under surveillance can range from using video surveillance equipment or by any other means and can be unlawful or illegal in some cases. Also, the person shouldn’t view or record another individual in a private place, where he or she has enough reason to be in privacy. 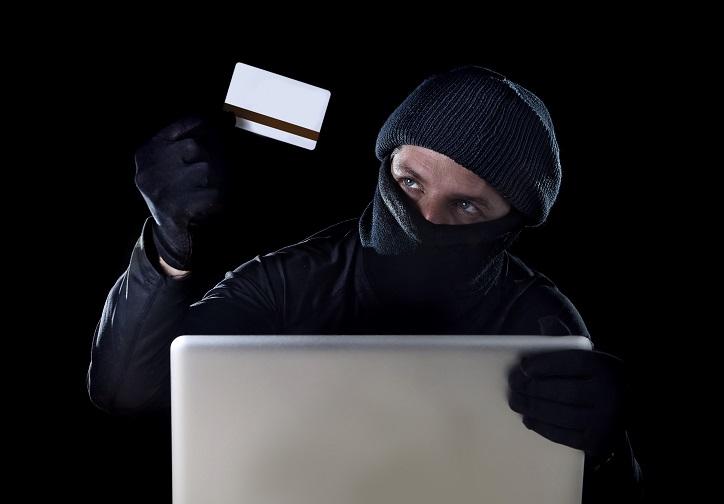 The Invasion of Privacy Law in Oklahoma protects the privacy of employees by keeping their records as well as social media accounts confidential. According to this law, employers should not:

Effects and Impacts of Invasion of Privacy in Oklahoma

It is unlawful to invade the privacy of a person in the State of Oklahoma. In such cases, the victim can sue the offender according to the statutes of the state or the general law of privacy. The constitutional right to privacy also protects an individual from government surveillance. In cases where state statutes govern the right to privacy, the common law against the invasion of privacy does not apply. 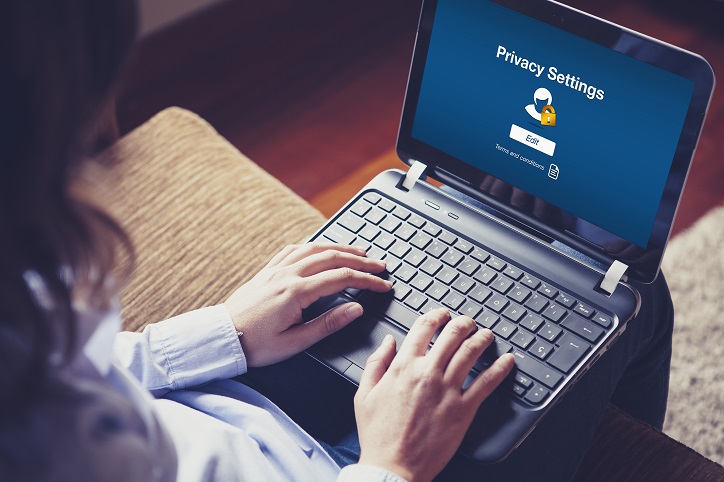 Some statutes don’t allow the use of a person’s name, picture, or other details for advertisement or publicity purposes without consenting the person. Also, in cases like these, the person or party who intends to use the name or other details must get such consent in writing.

The constitutional right to privacy protects two of the citizen’s interests.

Punishments and Penalties for Invasion of Privacy in Oklahoma

The state has instated the Privacy Act to provide remedies for the invasion of privacy, including damages and criminal penalties. According to this Act, no person shall invade the privacy of another individual. Such an act accounts for a misdemeanor when it is willful, and the offender may have to pay hefty fines of up to $5,000. Also, no person can access private records and other related information about another individual under this Act.

An invasion of privacy may result in considerable damages to the victim. The court may aid the victim in recovering from or compensating for such losses, provided they were intentional, or willfully caused by the offender. The victim can claim compensation for sustaining damages due to an invasion of privacy by filing a civil action suit in a federal district court. If the lawsuit sustains, the court may comply, and only after assessing the litigation and attorney fees against the party or agency, may it help compensate for the victim.