What is the Law on Manslaughter in Oklahoma and what are the Punishments for it?

Manslaughter is a type of homicide which is differentiated from other forms of homicide based on the following criteria:

1. The killing of a human being by another must be illegal or unlawful i.e. not permitted or sanctioned by Laws governing the State.

2. Under no circumstances, should the offense bear any element of intent to kill or cause serious injury, malice towards the victim, disregard of human life and wellbeing or criminal disregard of the law.

3. The death of a human being is a result of inexcusable negligence or reckless behavior of the offender who is deemed responsible for the life and well-being of the victim under specific circumstances for e.g. casual conduct of an intoxicated bus driver or doctor or supervisor or government personnel.

4. The offense does not bear elements of murder, but it leads to loss of human life owing to avoidable actions and conduct of the offender.

Despite aforesaid distinctions, not all murder charges comply with these elements and exceptions always exist. Hence the precise charge of manslaughter depends on the actual facts of the case.

The State of Oklahoma recognizes two kinds of manslaughter, namely 1st degree and 2nd degree. They are codified under Oklahoma Code sections 21-711 and 21-716 respectively.

First-degree manslaughter as stipulated in the said statutes comprises of any of the following occurrences:

1. The unintentional death of any human being during the criminal act of a misdemeanor.

2. The unusual death of any human being wherein the offender neither intended nor designed the cause of death but affected it anyway, by use of cruelty, dangerous weapons or under the influence of a passionate moment.

3. The unnecessary death of any human being while resisting any attempt by the victim to commit a crime or after the failure of such an attempt.

4. The unintentional death of a patient at the hands of an intoxicated physician while doing any act in the capacity of a physician including the administration any drug, medicine or poison.

5. The unintentional or intentional death of an unborn child wherein the offender prescribes, administers or advises a pregnant woman to subject herself to any treatment, use of instrument, consumption of medicine or drug through oral or other means, unless the death of the unborn child was unavoidable in order to preserve the life of the mother.

1st Degree manslaughter is a statutory felony punishable by a prison term of no less than four years. 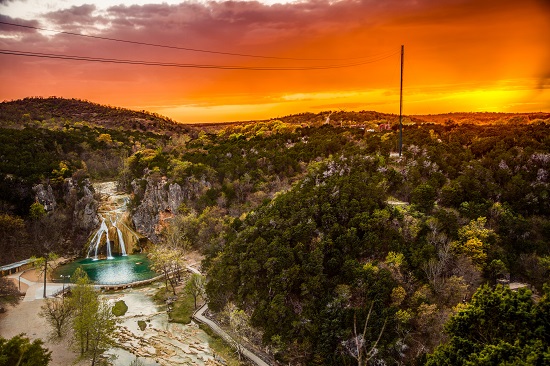 Second-degree manslaughter as stipulated in the said statutes comprises of any of the following occurrences:

1. When the death of a human being at the hands of another and the act, culpable negligence or entailed procurement does not qualify any criteria of murder, justifiable homicide or first-degree manslaughter.

2. If the offender knows that he/she owns a violent animal and willingly refrains from confining the animal in a safe space with ordinary care, whereby the violent behavior of the animal results in the death of another human being, despite the fact that the victim took any or all possible precautions to avoid the animal attack as permitted by circumstance.

2nd-degree manslaughter is also a felony under state law, punishable by a prison term of 2-4 years in a state penitentiary, prison term in a county jail for no more than 1 year, with or without a fine of $1,000.

The Oklahoma law also mandates the prosecution to prove the death as well as the presence of codified circumstances and occurrences in the cause of death, beyond any reasonable doubt, failing which even a small iota of doubt may result in dropping of charges or refusal of conviction.