What Is the Law on Riot in Oklahoma and What Are the Punishments for It?

A riot is any public gathering of three or more people, where they have come together with the intention of knowingly and willfully engaging in acts of civil disobedience. Inciting or participating in a riot is considered a serious crime owing the damage it can bring to people and property, especially those that are innocent and uninvolved.

Engaging in a riot is the same as willfully participating in an act of civil disobedience. It is considered a serious crime in the State of Oklahoma, and anyone charged with it can face severe consequences in the state.

What Is Considered to be a Riot in the State of Oklahoma?

Riots are situations where a group of people, where the minimum number busy be three, come together with the premeditated intention of inciting violence in public. It is different from a lawful gathering or lawful protest. A riot is specifically an unlawful gathering where the intention was always to use violence to secure certain objectives or get a message across. 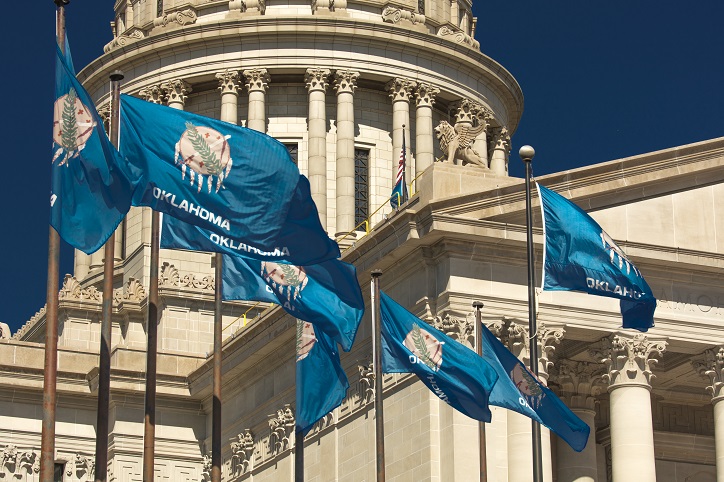 Such acts can bring violence upon innocent bystanders and cause damages to property. A riot, in order to be considered so, must involve the use of physical violence, or the threat of using physical violence against another person or property.

The reason why riots are considered dangerous and illegal is because of the harm it can bring to others. It is a kind of breach of peace where the premeditated decision to use violence to secure certain objectives leads to breaking the law in the state. Riots are also accompanied by further acts of violence, such as arson, destruction of property, and the act of physically hurting other people. A person can also be charged with inciting a riot if other people are encouraged to participate in the riot.

What Are the Punishments for Riot in the State of Oklahoma?

The various punishments that a person who has participated in a riot in the State of Oklahoma can face, are as follows: 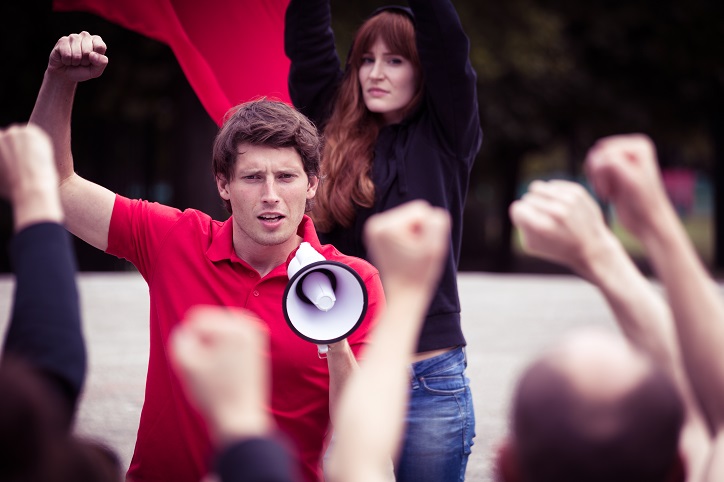 Riots can lead to serious destruction of property as well as the loss of lives. Those charged with rioting that has prior convictions can face harsher consequences with every new conviction.