The city of Orange Beach can be found on the southwest end of the Gulf Coast in the state of Alabama, USA. It is part of the Baldwin County and was incorporated as a city in 1984. Orange Beach covers a land area of 14.7 square miles.

The first settlers arrived in this region in the mid-1860s. At the time, the town was divided into three parts. The western part was known as Orange Beach, the central region was called Caswell and the eastern area was called Bear Point. Most of the travel in the area was done over water as the road system was poor. It was in 1901 when the Intercoastal Waterway was expanded that the region was mostly cut off from the mainland, improving travel by water and developing tourism. The first tourist hotel popped up in the city in the 1920s and the first paved road of Orange Beach was completed in 1932. 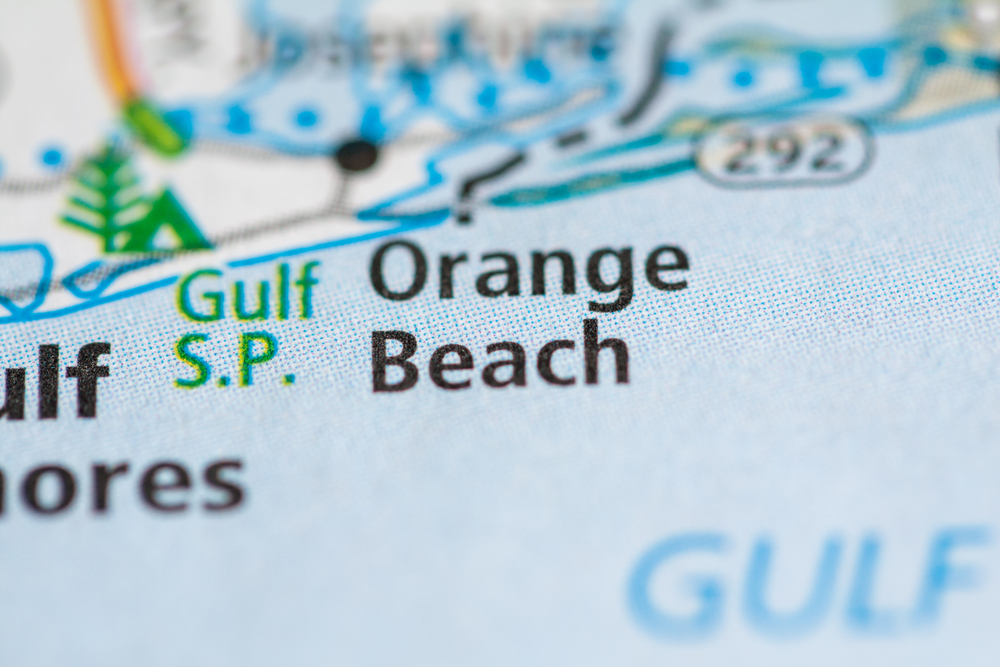 The Population of Orange Beach

There are a total of 2,559 households in this region with 2.26 people living per household. About 90.9 percent of the citizens of Orange City above the age of 25 have graduated from high school or have pursued higher education. Additionally, 37.2 percent among them have attained bachelors' degrees or have sought further studies. 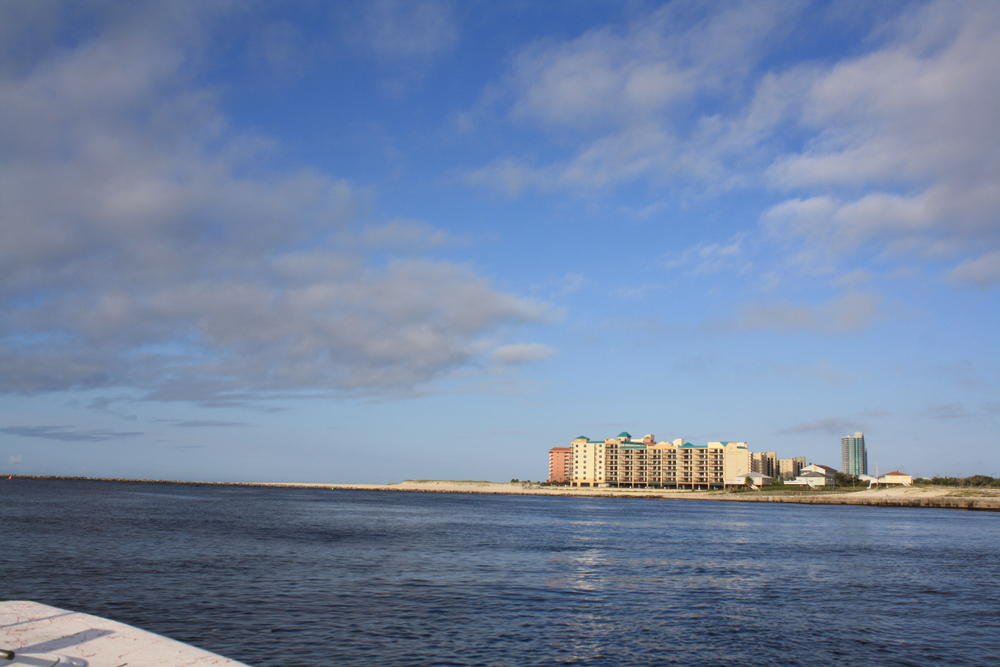 The Federal Bureau of Investigations (FBI) has noted in its 2016 report for the Uniform Crime Reporting (UCR) program that there were a total of 398 criminal incidences reported that year. Among these were 12 cases of violent crime, 12 cases of aggravated assault, 187 cases of property crime, 29 cases of burglary, 155 cases of larceny-theft and three cases of motor vehicle theft.

In 2015, there were 93 total reported criminal incidents. These included three cases of rape, three cases of assault, four cases of burglary, 82 cases of larceny and one case of motor vehicle theft. It can be observed that from 2015 to 2016, cases of burglary shot up by 625 percent, assault by 300 percent and those of motor vehicle thefts by 200 percent. However, those of larceny only increased by 89 percent and cases of rape dropped by 100 percent, which means there were no incidences of sexual assault reported in 2016.

To combat these incidents, Orange Beach noted that it had 67 law enforcement officials in 2016. Among them were 42 sworn male officers, five sworn female officers, 11 male civilians and nine female civilians. They arrested two adult criminals that year.