What Is the Law on Riot in Oregon and What Are the Punishments for It?

Riot is a crime under Federal Law as it disturbs the peace and adversely affects public order. Violent acts during a riot such as destruction of property, physical injury and sometimes even a threat to, or loss of, life, can result in serious legal consequences for those participating in the riot.

A recent example of how the fine line between what is lawful and unlawful in a protest can be breached is the incident of a peaceful demonstration turning violent in Portland, Oregon.

The incident started off as peaceful demonstrations by left-and right-wing demonstrators. But, a video of a local conservative writer being attacked by left-wing protesters soon made the rounds on the internet. 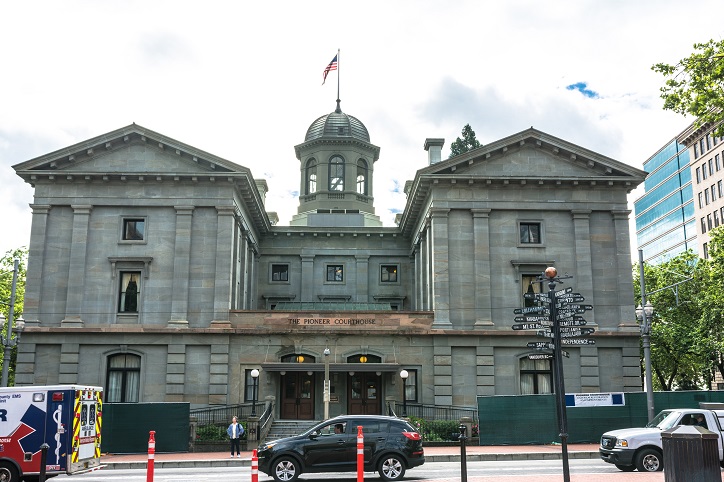 Sparks of violence and confrontations erupted at the convergence location of the Left- and Right-Wing supporters, near Pioneer Courthouse Square. Incidents involved an attack on Portland police officers with milkshakes and eggs. Some milkshakes were believed to have contained a quick-drying cement-like substance.

Though the incident did not blow into a full-fledged riot, there were people, including 3 police officers, who suffered injuries. 3 protesters were taken into custody on charges of Felonies and Misdemeanor.

This incident serves as an example of how a peaceful protest can quickly turn violent, and in some cases even escalate into a riot, disturbing the peace and threatening public safety.

What Amounts to a Riot Under Oregon Law?

Riot is defined in Chapter 166 of Oregon Revised Statutes (ORS). According to Section 166.015 of the ORS, an individual can be charged with the crime of Riot if the following are true: 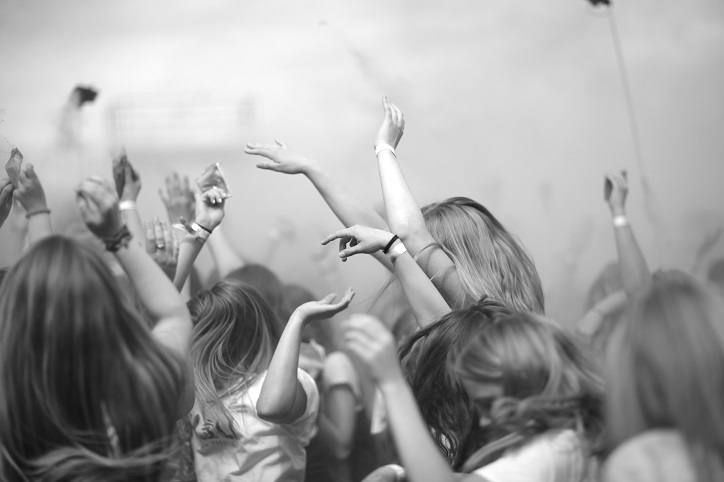 Punishment for Riot Under Oregon Law

Riot is treated as a Class C Felony under Oregon Law.

The punishment for Class C Felonies is described in Chapter 161 under Disposition of Offenders. According to Section 161.605 – Maximum Term of Imprisonment for Felonies – a Class C Felony carries a maximum imprisonment term of 5 years.

Section 161.625 describes the fine applicable for a Class C Felony. Accordingly, an individual guilty of riot is liable to pay a fine of an amount not exceeding $125,000.

In Oregon Law, the Statute of Limitations for riot, a Class C Felony, is 3 years.

There are however certain exceptions in which the state receives an extension on Statute of Limitations. These include:

In such cases, the Statute of Limitations is extended by a maximum of 3 years.