What is the Law on Trespass in Oregon and what are its Punishments?

Trespassing refers to certain offenses that involve entering land without the landowner's consent. In the U.S., you could get into a lot of trouble if you are caught entering another person's property without their permission. The crucial elements of trespassing can be split into three parts.

To deem the crime as trespassing, it is necessary to acknowledge that there was an intention to move into somebody else's property. It cannot be called trespassing if you unknowingly entered another person's land. For someone to be called a trespasser, they must knowingly move into somebody else's property without any authorization from the property owner. Most landowners erect fences around their property and put up ‘No Trespassing' signs. If you do enter a land despite signs from the owner that visitors are not welcome, it qualifies as trespassing. Knowledge is an important aspect in a trespassing case. 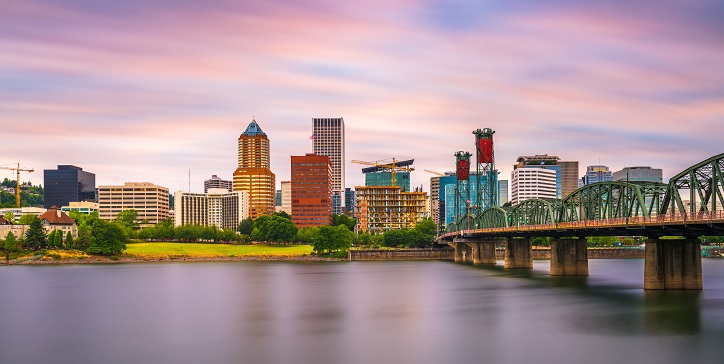 You could avoid prosecution if the land did not bear any fences or signs and was open. To avoid a lawsuit, it is also important to remember that your actions should not inhibit the legal owner's use of their property and to leave immediately if asked to do so. This means that you did not intend to trespass. The intention is another crucial part while determining if someone is a trespasser or not.

In the state of Oregon, the trespassing laws state that if you unlawfully move into or occupy in another person's property, you are committing a first-degree criminal trespass. The charge for this crime is a Class-A misdemeanor. Oregon law also states that you would be found guilty of this misdemeanor if you unlawfully entered or occupied tracks, railroad yards, bridges, etc.

Most states in the U.S., including Oregon, bear a general outline for criminal trespassing. This includes various acts that can get you into trouble, such as cutting trees without proper authorization, hunting game on another person's land, or even entering or occupying another person's vehicle without permission. 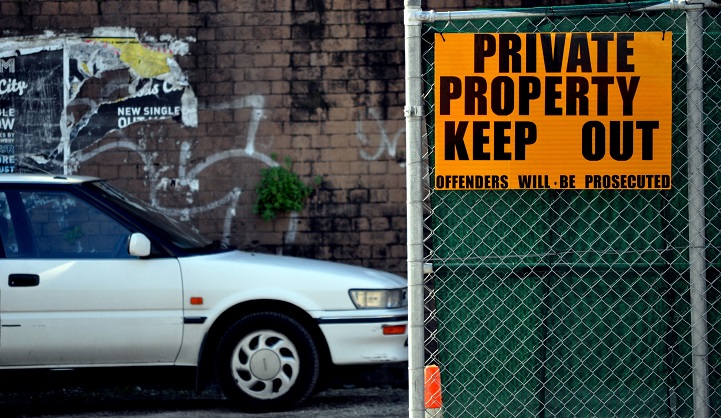 Punishment for Trespassing in Oregon

In Oregon, criminal trespassing is connected to burglary, but it is often treated with more leniencies. Trespassing is mostly considered to be an infraction or misdemeanor. The seriousness of the offense depends on your actions and circumstances.

If you are found guilty of trespassing, you could face fines or jail time. Oregon criminal laws ensure that stiffer penalties are given to individuals who trespass into private residences. Typically, the sentence includes a $500 fine and jail time of up to a year. Trespassing into enclosed lands or nonresidential buildings can fetch you a fine of $250 and up to 90 days in prison.

Criminal trespassers can also face civil lawsuits if they are sued by the owner of the property they unlawfully entered. Trespassing onto another person's land violates their property rights, which enables them to sue the trespasser for monetary compensation, even in cases where no harm was caused.

In very rare cases, landowners can be held accountable if the trespasser was injured while passing through their property. This can occur if the owner knowingly injures the trespasser or maintains an unsafe environment on their property with the intention to harm trespassers. If you are a landowner, the best way to keep trespassers away is by erecting fences and putting up visible signs.