Vital Records office in Oregon is responsible for maintaining and supplying all Vital Records on a state level, which includes important documents and files which are related to a person's life events like birth records, death records and marriage records. The records may also contain divorce decrees, divorce certificates, death certificates among many other important certificates. The vital files in Oregon are kept and stored with the Oregon Department of Vital Records.

The Oregon public records law was passed back in 1973 and the latest modifications came in 1997. The law ensures that every citizen in Oregon has the right to access any public record with certain exceptions. Records that are kept with both State and Local government can be copied, used and accessed by the general public.

Marriage Records are issued by government officials in Oregon after the marriage has been registered. Individual counties first started organizing and keeping marriage records after they were organized. They started keeping records back from around 1849. To obtain early documents one has to write to the county where the event took place. Each County started sending copies to the Oregon Center for Health Statistics and Vital Records. 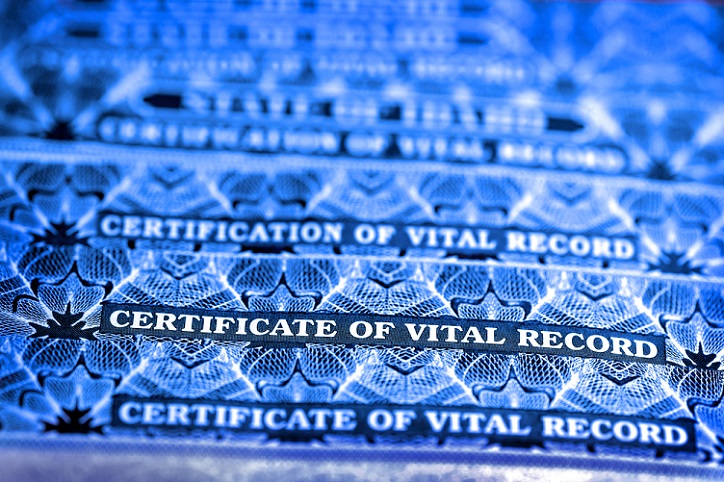 The Oregon State Archives has vital records of Oregon between 1849 and 1930. The State archive has over 30000 cubic feet of record. A copy of marriage documents will cost around 25$ each.There was a marriage rate of 6.7 per 1000 inhabitants in 2017, in the state of Oregon.

Birth records are referred to all the certificates that are issued upon the birth of every single child in Oregon. Statewide registration of birth records was introduced around 1903 and can be found in Oregon State Archives. County offices, churches and clerks office were responsible to collect and store Oregon Vital Records. The early records can be found at both the State of Oregon's vital records archive and the Oregon Family Search.

Delayed Registrations for birth records mainly began in the 1930s in the State of Oregon and can be found in the Oregon center for health statistics and vital records public library.

To obtain a Birth Certificate one needs to have the following:

Age of 21 and over Adoptees who are born in Oregon may apply for their adoption record and respective birth certificate. The search will cost around 20$ and it will have a sealed adoption record. Oregon Voluntary Adoption Registry was started around 1983 to reunite adoptees' original family members and identify one's parent and place of birth. 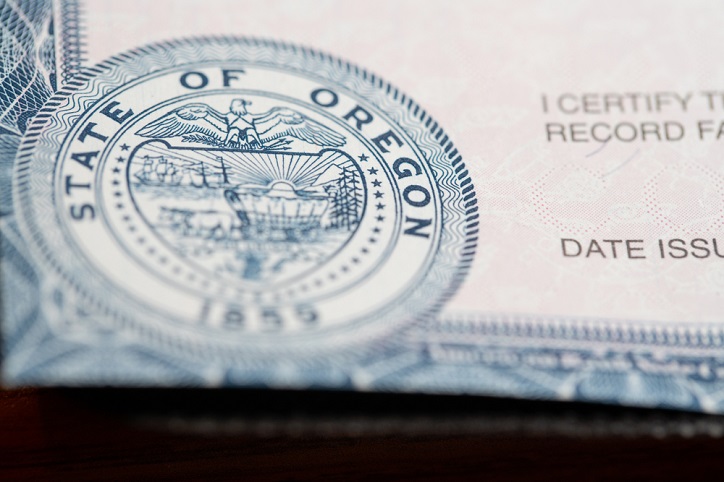 Death records are normally not accessible to the public 50 years after the event has passed. Death records can be accessed from the Oregon Center for Health Statistics and one needs to provide a significant amount of information about oneself and the subject of the vital record. Also, they will charge a certain fee for the record. In the case of a genealogist, one can request a death certificate that is more than 50 years old by having appropriate documents.