Oswego is a city in the Oswego County of New York. It is referred to as the port city of Central New York, as it is located on Lake Ontario. Oswego is a college city. It is 29.35 square miles in size. It is in the center of a snow belt and experiences heavy snowfalls in winter.

Oswego, New York has a population of 17,599 with eight constituent neighborhoods. The majority population (21.5%) is those in the age group of 35 to 54. There are 7,473 homes and apartments in the city. The median value of homes in the city is $ 82,489, which is considered very low for the state of New York, and very low for the country. Real estate in Oswego is inexpensive. 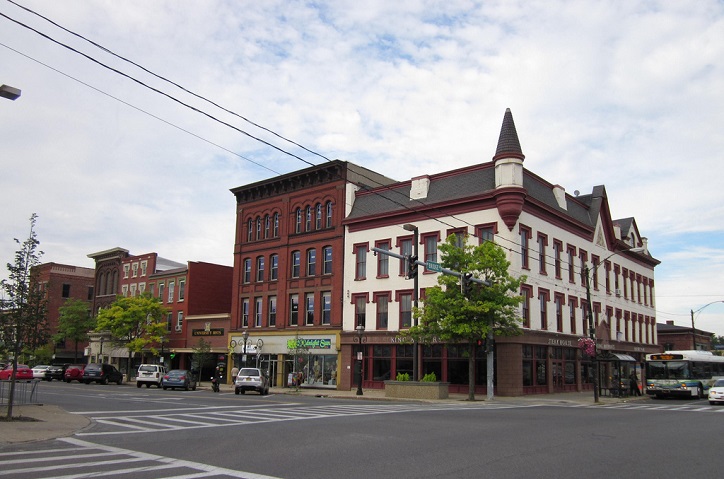 The major employers in Oswego regarding industry sector were Education (15.6%), Healthcare (14.8%) and Accommodation (13.7%). The city has a mixed workforce with equal blue-collar and white-collar workers. Most people work in office administration, sales, and food. The majority of people use public transport for commuting.

Regarding race and ethnicity, a vast majority of the population (90.8%) were Whites, 4.5% of people were Hispanic in origin. English is the most common language in Oswego, followed by Spanish. Around 2.9% of the residents of Oswego were born outside the USA.

Oswego has a crime index of 8, on a scale of 1-100, where one is the most unsafe and 100 the safest. The city is 8% safer than other cities in the US. There were a total of 786 crimes committed, and the crime rate was 44.66 per 1000 residents. Compared to other communities, the crime rate in Oswego is high, and 98% of communities in New York have lower crime rates. 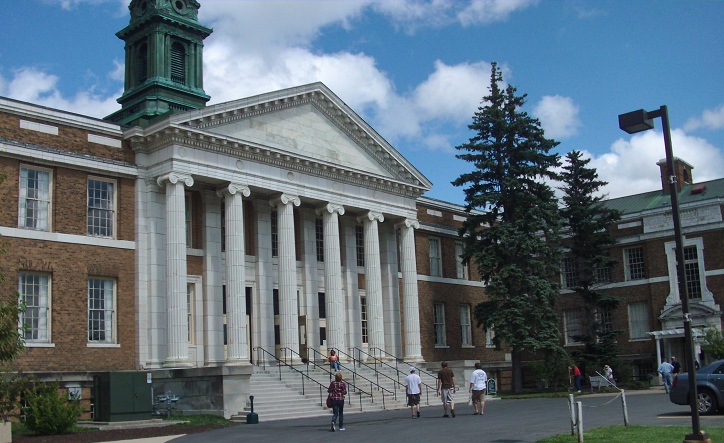 The city crime index is 8, which indicates is it highly unsafe. The crime rates in Oswego, for both violent crime and property crime, are much higher than the average for the state. For a city with less population, the crime rate is significantly higher. The chances of being a victim of a crime are considerably higher. The rate of incidence of theft is almost double that of the country. We can thus conclude that Oswego is a very unsafe city to live in.