Oxnard is the most populous county in Ventura County. The city is located 60 miles west of Los Angeles. Oxnard has a regional airport. The city was incorporated in 1903 and comes under the Greater Los Angeles Area. Oxnard is located on the Oxnard Plain that is blessed with a number of biological hotspots.

Home values in Oxnard have been increasing at a steady rate. Experts predict the trend to continue for the coming years. The median list price per sq. foot of properties in the city fluctuates in the range of $300-$400. 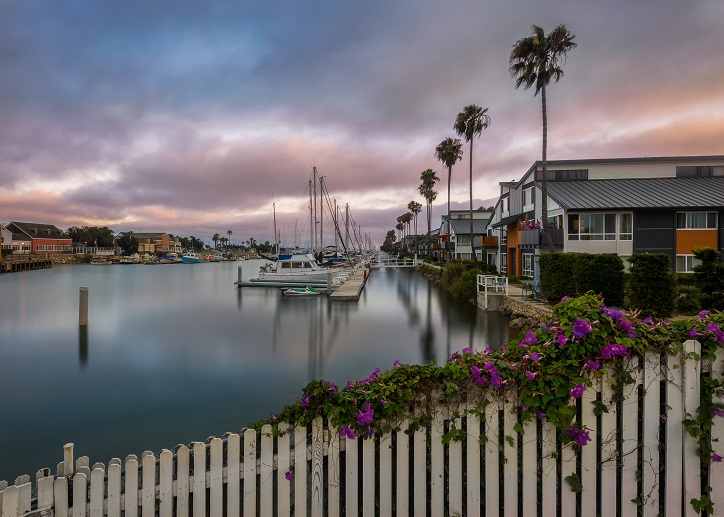 Utilities, quarrying, mining, and oil gas extraction are some of the highest paying industries in Oxnard. The city has a robust public transportation system. There are various transit services connecting different parts of the city. Locals prefer availing the local bus service, which helps combat the dual problem of traffic congestion and pollution. Passenger trains connect Oxnard to neighboring cities such as Santa Mora, Santa Clarita, and Fillmore. A substantial percentage of the city’s population prefers driving to work, which is understandable given the fact that the average commute time is lower (24.2 minutes) as compared to the national average of 26 minutes.

The student population in Oxnard is skewed towards females. For every 671 females graduating from colleges in Oxnard there are 587 males. Liberal Arts & Sciences, Biological & Physical Sciences, General Business Administration & Management, and Fire Prevention & Safety Technology are some of the most in-demand majors.

Locals mostly use English to communicate. Tagalog and Spanish are two other major languages spoken in the city. Oxnard is a melting pot of different cultures. The local population primarily comprises of Hispanics, Asians and Blacks. 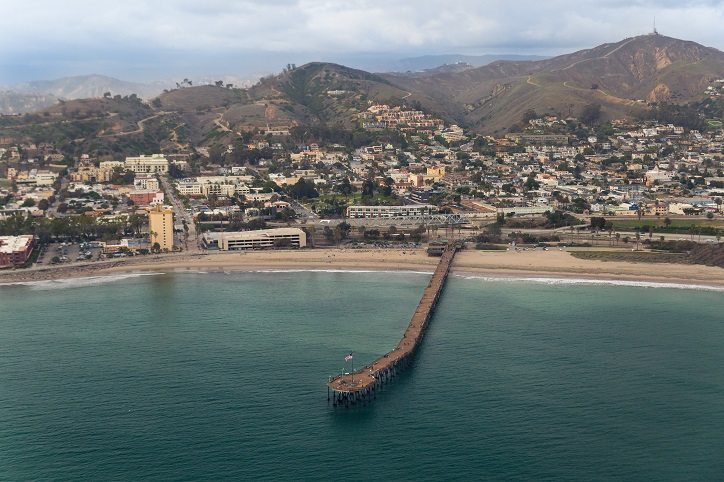