Page, Arizona is located in the extreme north of Arizona. It is the gateway to the Glen Canyon Recreation Area and Lake Powell. Page has a population of 7,532 people. Its population density is 197/ square mile. The average age of the people in Page is 32, which is lower than the state's average of 37. Male to female ratio is 1.0:1.

In 1997, there were 86 violent crime committed in Page, 13 forcible rapes, seven robberies, seven aggravated assaults, 500 property crimes, 59 burglaries, 421 counts of larceny-theft, 20 auto thefts and five counts of arson. In the recent past, the crime rates have increased. In Arizona, most criminals are likely to be convicted of property crimes, larceny-theft or violent crimes. 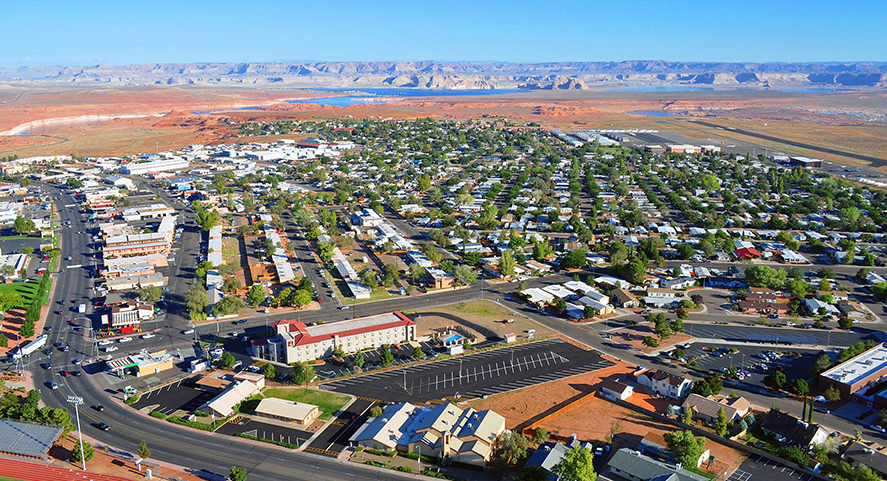 Assault crimes have gradually increased over the years in Page, Arizona. However, there has been a significant 43% decrease from114 in 2010 to 66 in 2016. Chance of becoming a victim of an aggravated assault in 0.878%

The rate of murder and nonnegligent manslaughter has been negligible since 2010 to 2016 in Page Arizona. The chances of becoming a victim of this violent crime are slim to none.

There are 13 registered sex offenders who live in Page, Arizona according to the research done on October 28th, 2018. The ratio of the number of residents to sex offenders is 591:1.

With a population of 7,599, Page also has an additional rate of violent and property crimes that are very high when compared to other towns and cities of the same size and population. According to the annual crime data, Paige has a 143% higher rate in violent crimes compared to the state's average rate. In relation to Arizona, Paige has a higher property crime rate of 123%.